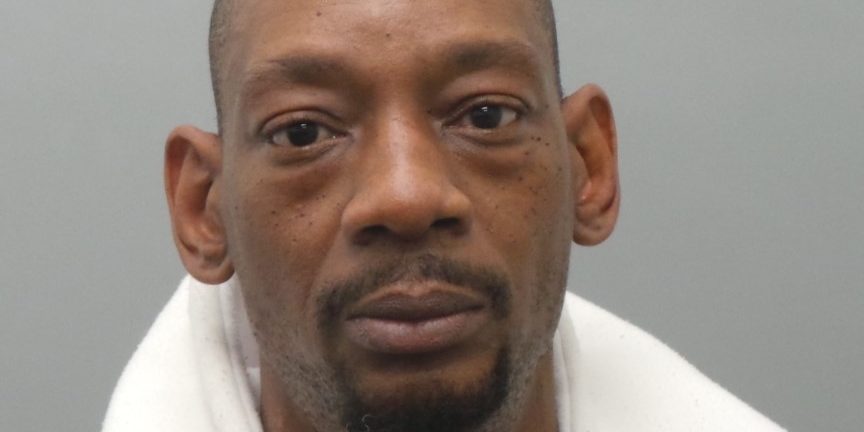 JENNINGS, Mo. (AP) — Ten months after a fatal shooting in the St. Louis County town of Jennings, a man is now charged in the killing. Prosecutors on Tuesday charged 48-year-old Edward Mosley with first-degree murder and armed criminal action. He is jailed without bond. The shooting happened Dec. 16. A probable cause statement says Mosley discovered 52-year-old Michael Moore and Mosley’s girlfriend engaged in sexual activity. Moore left the home. The probable cause statement says Mosley followed him to another location and shot him several times. Moore died later at a hospital.