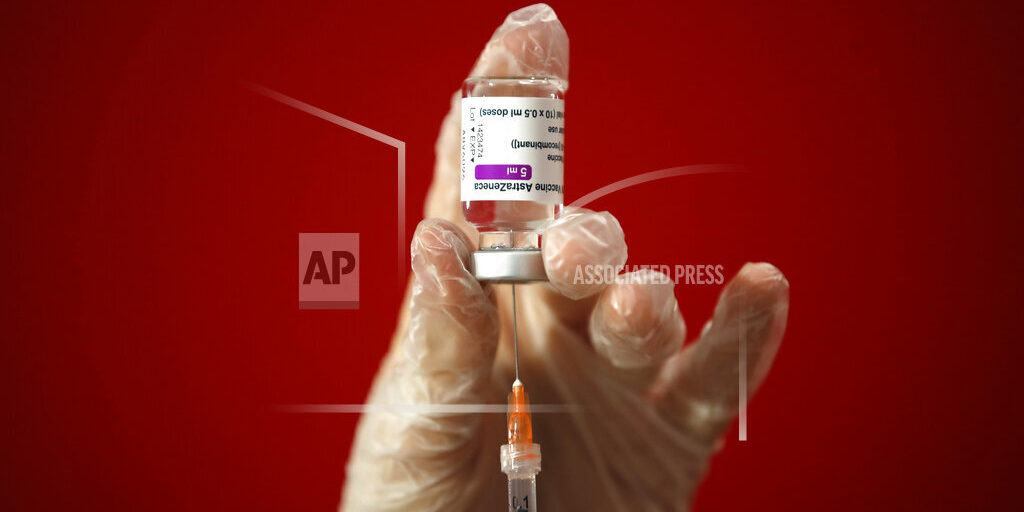 BERLIN (AP) — Germany, France and Italy on Monday became the latest countries to suspend use of AstraZeneca’s COVID-19 vaccine over reports of dangerous blood clots in some recipients. The company and European regulators have said there is no evidence the shot is to blame. Germany’s health minister said the decision was taken on the advice of the country’s vaccine authority, which called for further investigation into seven reported cases of clots in the brains of people who had been vaccinated. French President Emmanuel Macron said his country would likewise take the precautionary step of suspending the vaccine’s use. Macron told a news conference that French authorities have decided to suspend shots at least until Tuesday afternoon.