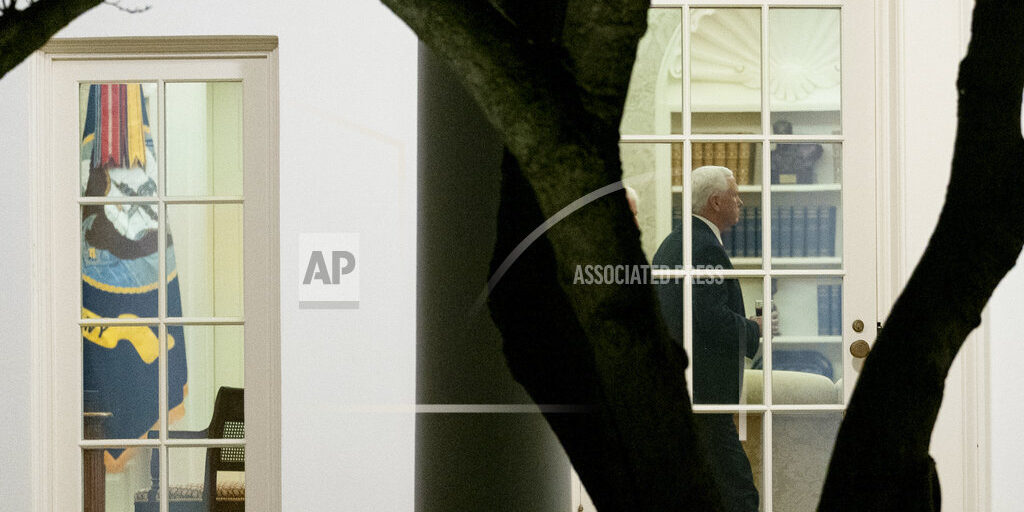 WASHINGTON (AP) — Vice President Mike Pence has been President Donald Trump’s most loyal soldier, dutifully backing the unpredictable leader through one chaotic situation after another. Now Pence is facing the most precarious position of his tenure when he presides over Wednesday’s congressional tally of Electoral College votes. It’s the last front in Trump’s attempts to overturn President-elect Joe Biden’s victory in the November election. The president and his supporters are pressuring Pence to intervene in the process even though there is nothing he can do to reverse the outcome. Allies expect Pence to hew to his limited constitutionally mandated role.