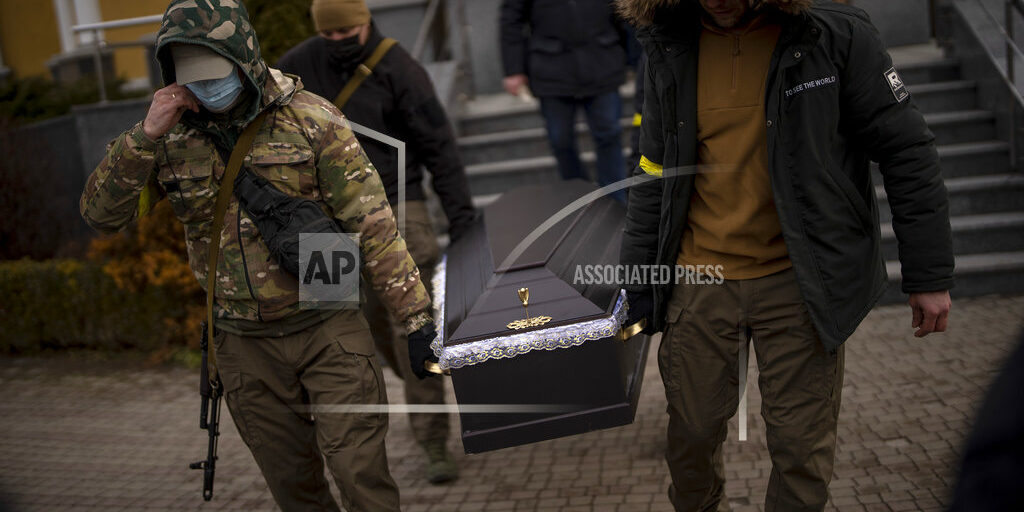 LONDON — The BBC says it is temporarily suspending the work of all its journalists in Russia after the country’s lawmakers approved legislation criminalizing reporting of the war in Ukraine that differs from the government line.

Tim Davie, director-general of the British broadcaster, said the legislation “appears to criminalize the process of independent journalism.” He said the corporation was halting newsgathering work by its journalists and support staff in Russia “while we assess the full implications of this unwelcome development.”

“The safety of our staff is paramount and we are not prepared to expose them to the risk of criminal prosecution simply for doing their jobs,” he said.

Davie said the BBC’s Russian-language news service would continue to operate from outside Russia.

The Russian parliament voted unanimously Friday to approve a draft law criminalizing the intentional spreading of what Russia deems to be “fake” reports. It could be signed by President Vladimir Putin and take effect as soon as Saturday.