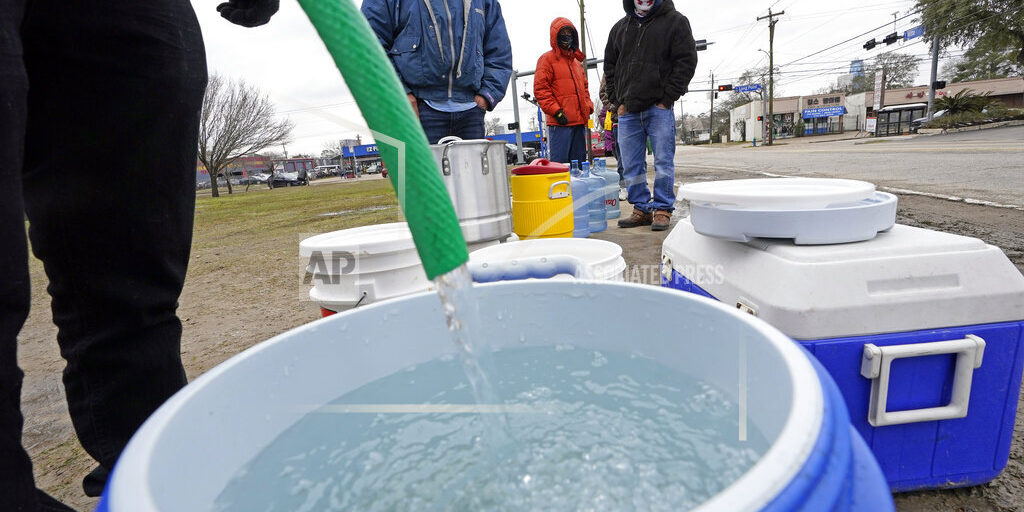 AUSTIN, Texas (AP) — Many Texans finally have electricity back after a deadly blast of winter this week overwhelmed the electrical grid and left millions shivering in the cold for days. But the crisis is far from over, with 7 million in the state ordered to boil their water before consuming it. And in Jackson, Mississippi, nearly everyone in the city of about 180,000 lost water service. About 325,000 homes and businesses in Texas still had no electricity on Thursday, down from about 3 million a day earlier. Utility officials say there could be more limited rolling blackouts. The extreme weather has been blamed for the deaths of at least 56 people.