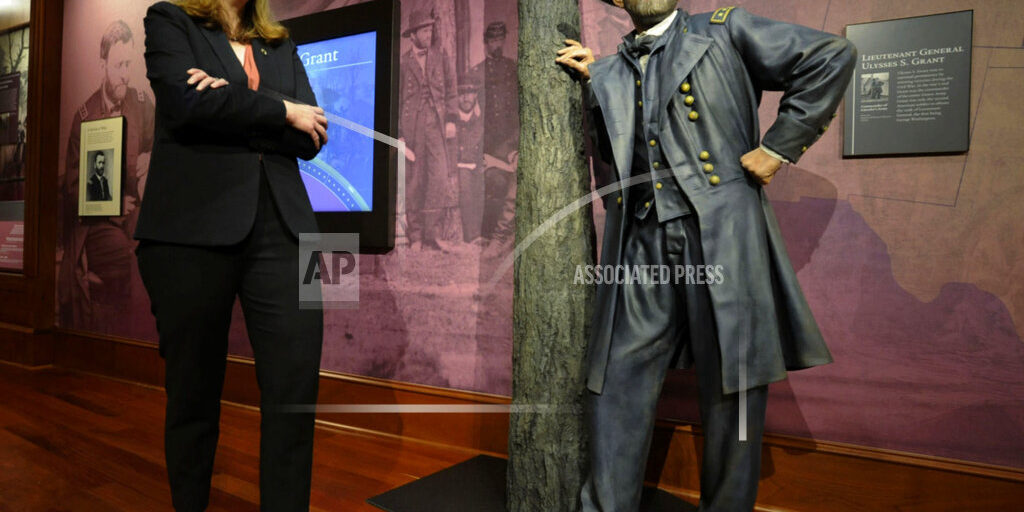 April 27 marks the 200th anniversary of the birth of Civil War general and two-term president Ulysses S. Grant, and his legacy isn’t getting any less complicated. Grant battered the slave-owning South into surrender as President Abraham Lincoln’s top Union general. Yet he owned at least one enslaved person before the war and he tried to ban Jewish people from part of the South. He also had a mixed record on dealing with Native Americans and corruption within his administration. Events recalling Grant are planned at his birthplace in Ohio and in New York, where his tomb is located along the Hudson River in Manhattan.