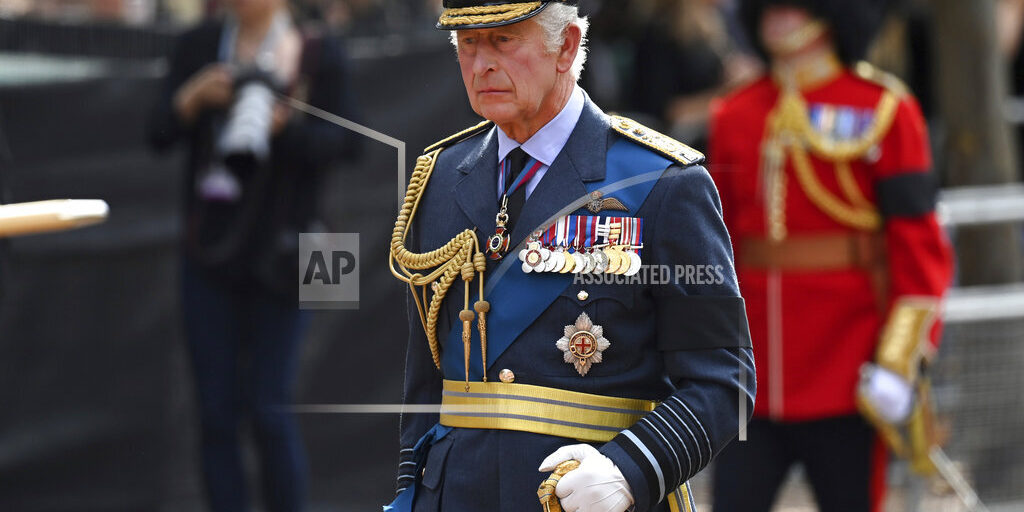 LONDON (AP) — Reports that up to 100 staff at King Charles III’s former residence could lose their jobs have drawn criticism of the British monarchy, within days of his accession to the throne. The Guardian newspaper reported Tuesday that dozens of staff at Clarence House, Charles’ former official residence, were given notice that their jobs were on the line. Clarence House said some job losses are “unavoidable” during the transition. But a union called the royals’ decision to cut jobs during a period of mourning “nothing short of heartless.” The criticism added to negative press for Charles after two videos showing him visibly irritated by a leaky pen and a pen holder went viral on social media in recent days.