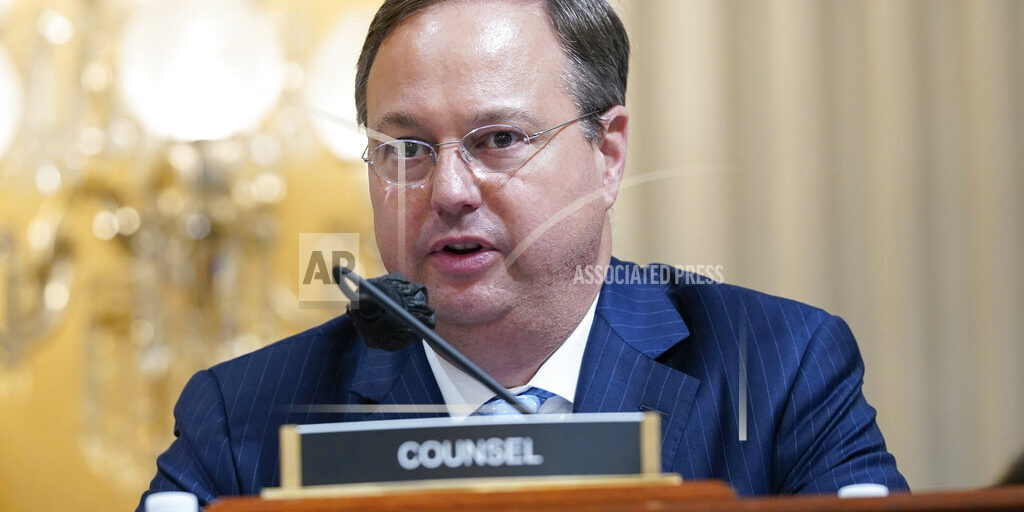 ST. LOUIS (AP) — An attorney who held key roles in the George W. Bush administration and was a senior investigator for the U.S. House committee probing the Jan. 6 insurrection is running for a Missouri U.S. Senate seat as an independent. John F. Wood announced his candidacy Wednesday for retiring GOP Sen. Roy Blunt’s seat. Wood says he’s a lifelong Republican but thinks both parties’ primaries are a race to the bottom. The announcement comes as some Republican leaders worry that former Gov. Eric Greitens might prevail in the Aug. 2 Republican primary then lose in November because of the scandals that pushed him from office in 2018. To get on the November ballot as an independent, Wood would need to submit petitions signed by 10,000 registered voters by Aug. 1.