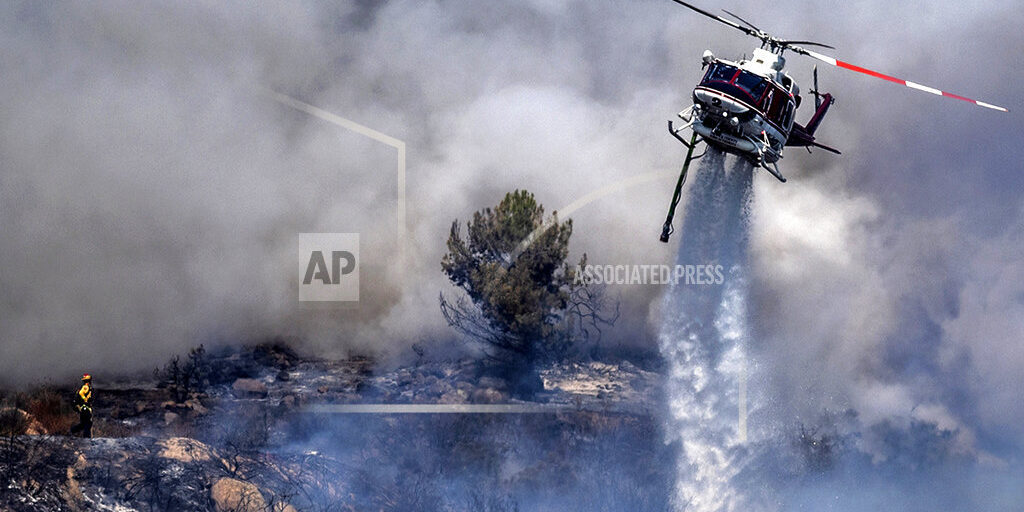 SOUTH LAKE TAHOE, Calif. (AP) — Fire officials have ordered more evacuations around the Tahoe Basin as crews deal with a two-week old blaze. Officials said Sunday evening the fire was “more aggressive than anticipated” as it continues to edge toward Lake Tahoe. People throughout an area known as Desolation Wilderness were ordered to leave, while others were faced with warnings. Cal Fire Division Chief Erich Schwab said the Caldor Fire has been growing by about a half-mile each day for the last few days but on Sunday expanded by 2.5 miles. More than 600 structures have been destroyed and at least 18,000 more were under threat.