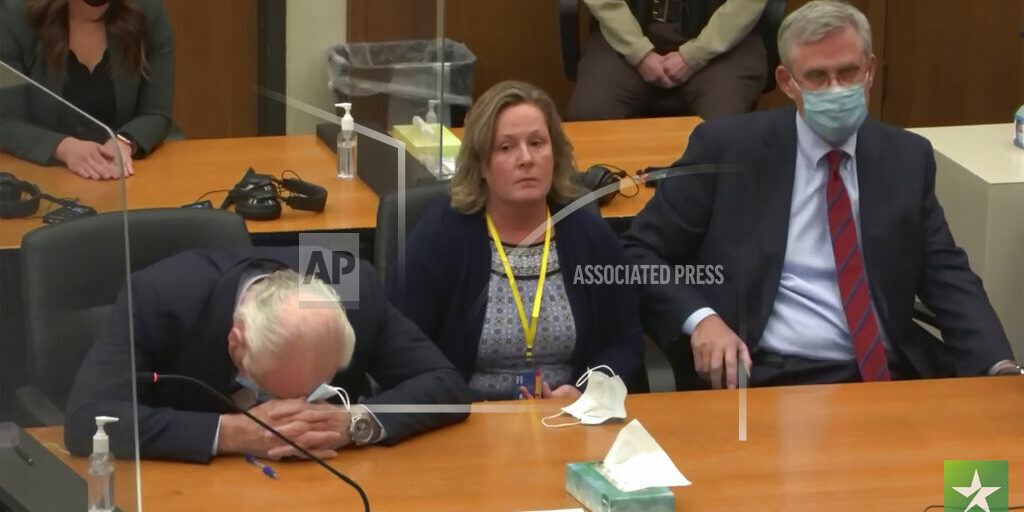 MINNEAPOLIS (AP) — A suburban Minneapolis police officer who said she confused her handgun for her Taser was convicted of manslaughter in the death of Daunte Wright. The verdicts at Kim Potter’s trial Thursday prompted tears from the young Black man’s parents and a jubilant celebration by supporters outside the courthouse who chanted “Guilty, guilty, guilty!” Potter, who is white, was a Brooklyn Center police officer when she shot and killed the 20-year-old Wright during an April 11 traffic stop. She faces about seven years in prison under the state’s sentencing guidelines, but prosecutors said they’d seek a longer term.