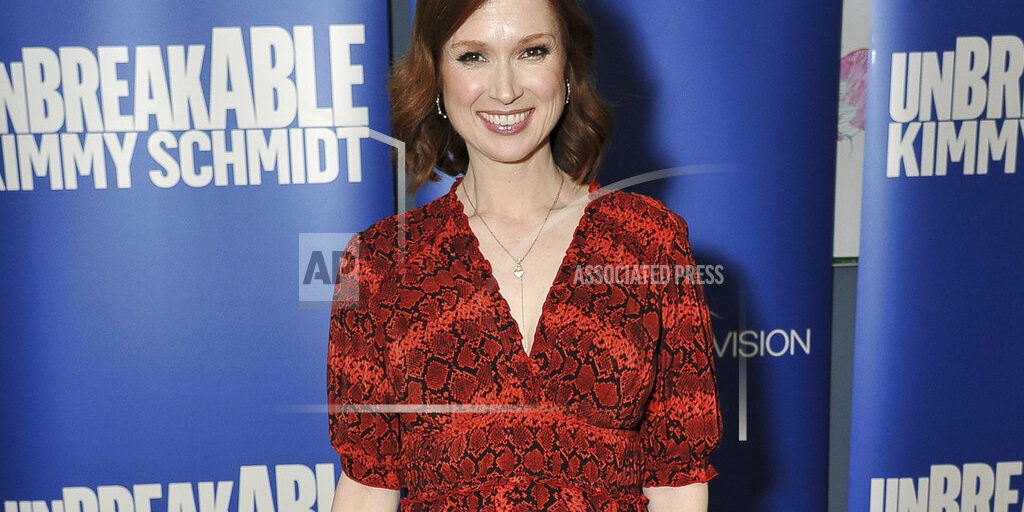 ST. LOUIS (AP) — Actress Ellie Kemper has apologized for participating in a debutante ball hosted by a St. Louis organization that she now says had “an unquestionably racist, sexist and elitist past.” The 41-year-old St. Louis native and star of TV’s “Unbreakable Kimmy Schmidt” was criticized on Twitter after it was revealed that when she was 19, she was named “Queen of Love and Beauty” at St. Louis’ Veiled Prophet Ball. The Veiled Prophet Organization dates to the late 1800s. It didn’t allow Black members until 1979. Kemper said on Instagram that she was unaware at the time of the history of the Veiled Prophet, but “ignorance is no excuse.”