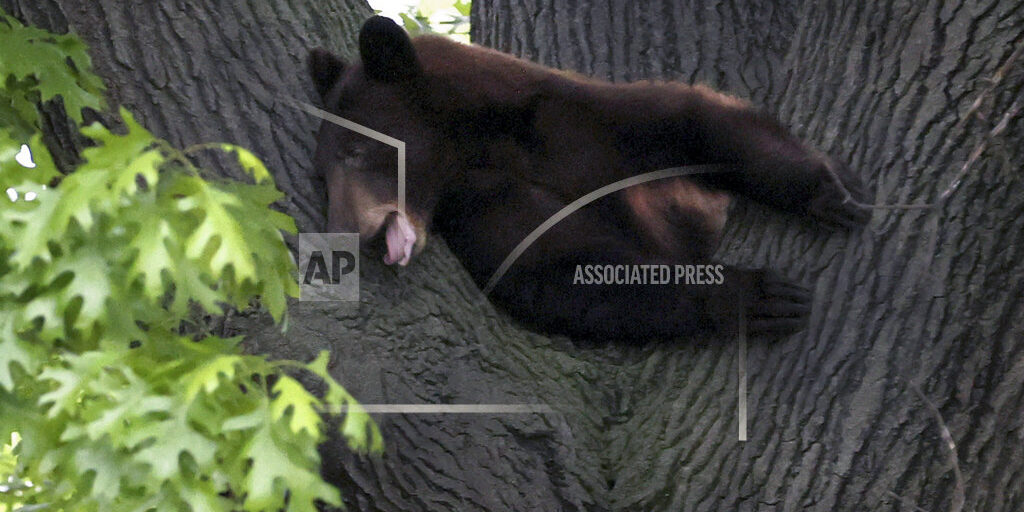 RICHMOND HEIGHTS, Mo. (AP) — A juvenile black bear has been tranquilized and will be taken out into the country after spending days roaming the suburbs of St. Louis. The St. Louis Post-Dispatch reports that officials with the Missouri Department of Conservation captured the bear Sunday evening in the St. Louis County town of Richmond Heights. Bear sightings had been reported throughout the weekend in several St. Louis-area communities, including Webster Groves, Fenton, Sunset Hills and Brentwood. The 150-pound animal is believed to be 18 months to 2 years old. Conservation officials will tag his ears so he can be identified if spotted again.

Kemper apologizes for role with group that had racist past
June 8, 2021