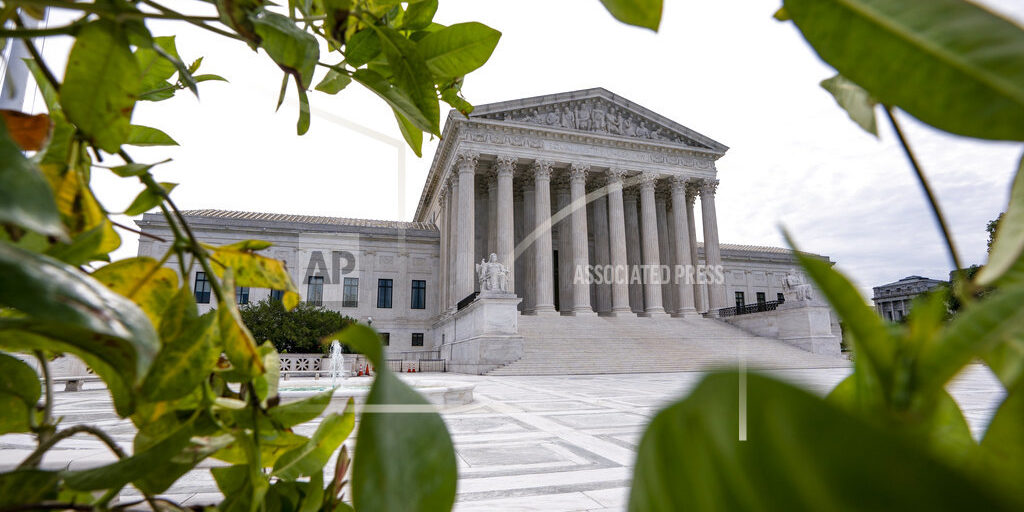 WASHINGTON (AP) — The Supreme Court has ruled that a landmark civil rights law protects gay, lesbian and transgender people from discrimination in employment. It’s a resounding victory for LGBT rights from a conservative court. The court decided by a 6-3 vote Monday that a key provision of the Civil Rights Act of 1964 that bars job discrimination because of sex, among other reasons, encompasses bias against gay and lesbian workers. The ruling also covers transgender people. The opinion was written by conservative Justice Neil Gorsuch. It’s expected to have a big impact for the estimated 8.1 million LGBT workers across the country because most states don’t protect them from workplace discrimination.