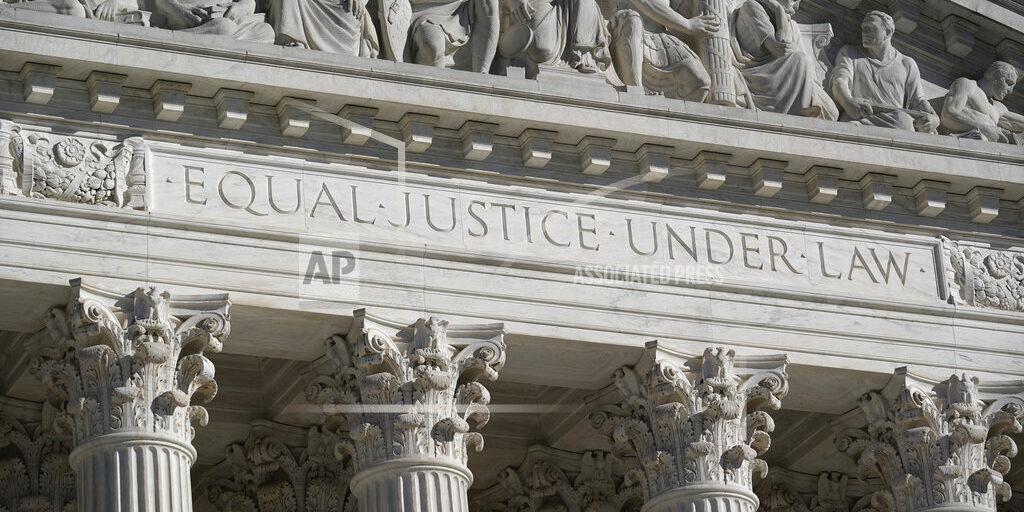 WASHINGTON (AP) — The Supreme Court has ruled that a Pennsylvania public school wrongly suspended a cheerleader over a vulgar social media post. The court voted 8-1 Wednesday in favor of Brandi Levy, who was a 14-year-old high school freshman when she expressed her disappointment over not making the varsity cheerleading team on Snapchat with a string of curse words and a raised middle finger. Levy was not in school when she made her post but was suspended from cheerleading activities for a year anyway. The high court ruled the suspension violated Levy’s First Amendment rights. But the justices did not foreclose schools from disciplining students for what they say off campus.