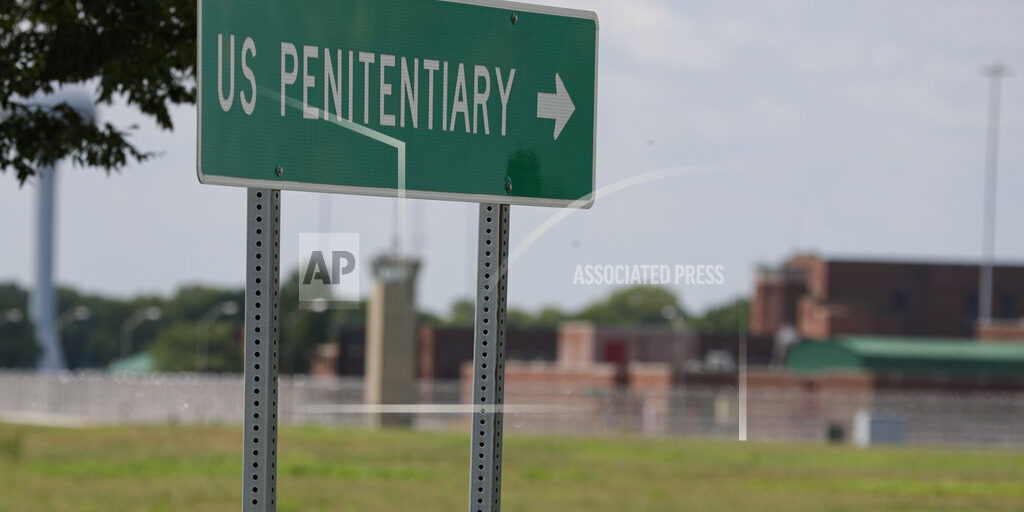 WASHINGTON (AP) — A Justice Department official tells The Associated Press that the department is reviewing its policies on housing transgender inmates in the federal prison system. Protections for transgender prisoners were rolled back in the Trump administration. The federal Bureau of Prisons’ policies for transgender inmates are in the spotlight after a leader of an Illinois anti-government militia group who identifies as transgender was sentenced this week to 53 years in prison for masterminding the 2017 bombing of a Minnesota mosque. It’s now up to a bureau council of psychology and correctional officials to determine where to house the militia group leader in a system of 122 federal prisons.