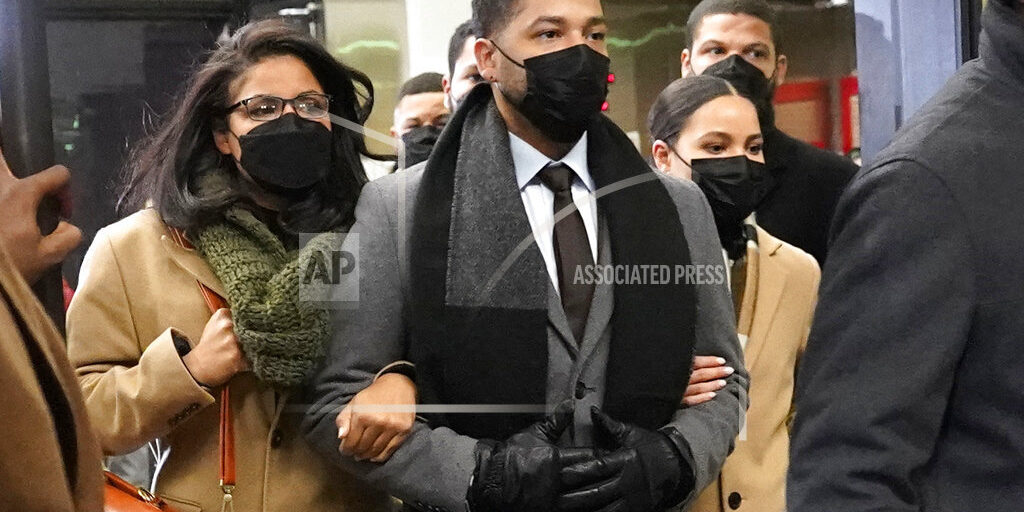 CHICAGO (AP) — Jussie Smollett’s conviction for lying to police has come nearly three years after his report of a horrifying hate crime quickly became part of a polarized political landscape. A jury on Thursday found the former “Empire” actor guilty of staging a 2019 attack downtown Chicago and lying to police about it. A prosecutor said the verdict was “a resounding message by the jury that Mr. Smollett did exactly what we said he did.” They say he recruited two brothers for the fake attack which included yelling a slogan of then-President Donald Trump. Smollett maintains he is innocent and his attorney says he plans to appeal the conviction.