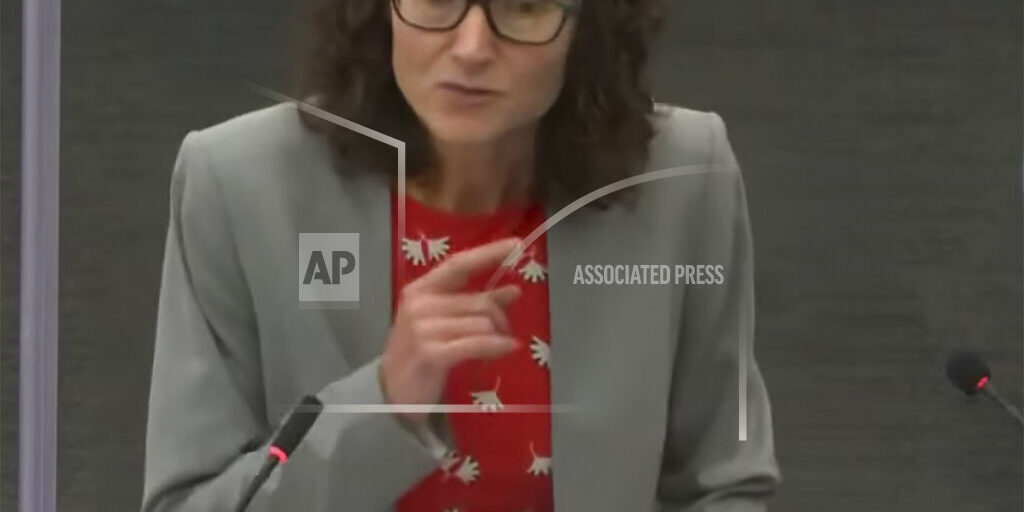 MINNEAPOLIS (AP) — A jury will resume deliberations Tuesday in the trial of a suburban Minneapolis police officer who says she meant to use her Taser instead of her gun when she shot and killed Black motorist Daunte Wright. The jury met for about a half-day Monday following closing arguments in which prosecutors accused Kim Potter of a “blunder of epic proportions” in Wright’s death in an April 11 traffic stop — but said a mistake was no defense. Potter’s attorneys countered that Wright, who was attempting to get away from officers as they sought to handcuff him for an outstanding warrant on a weapons charge, “caused the whole incident.”