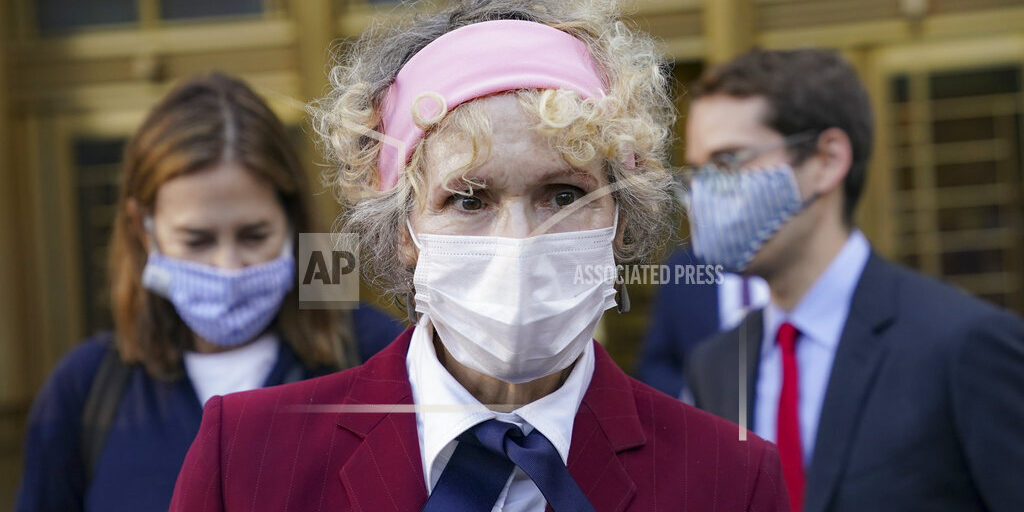 NEW YORK (AP) — A judge has denied President Donald Trump’s request that the United States replace him as the defendant in a defamation lawsuit alleging he raped a woman in a Manhattan luxury department store in the 1990s. The decision Tuesday by U.S. District Judge Lewis A. Kaplan came after the Justice Department argued that the United States and by extension U.S. taxpayers should replace Trump as the defendant in the defamation lawsuit filed by E. Jean Carroll. The judge ruled that Trump’s public denials of the rape allegation came outside the scope of his employment as president. Carroll’s lawyer calls it a clear victory for her client.