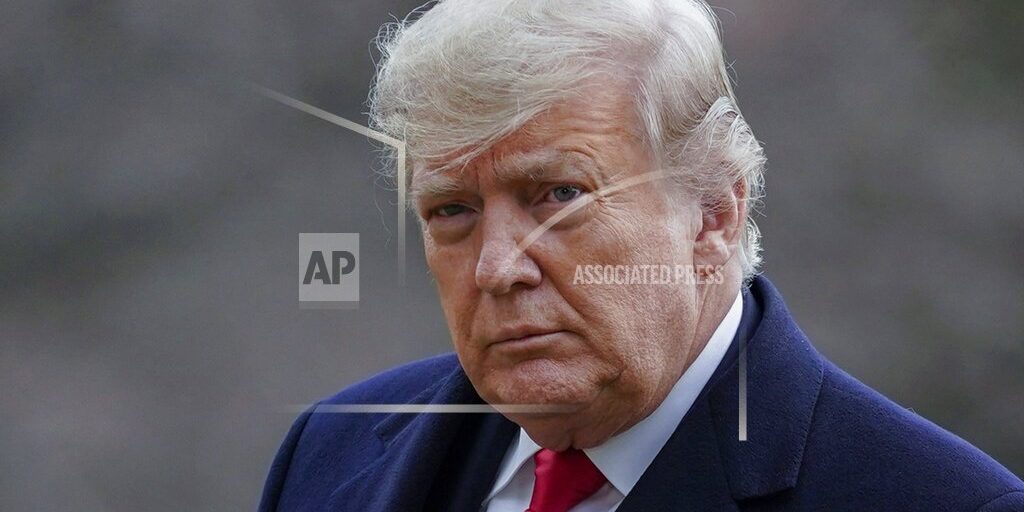 WASHINGTON (AP) — A federal judge has asserted it is “more likely than not” that former President Donald Trump committed crimes in his attempt to stop the certification of the 2020 election. The ruling ordered the release of more than 100 emails from Trump adviser John Eastman to the House committee investigating the insurrection at the U.S. Capitol. The decision by U.S. District Court Judge David Carter marked a major legal win for the panel as it looks to correspondence from Eastman, the lawyer who was consulting with Trump as he attempted to overturn the presidential election.