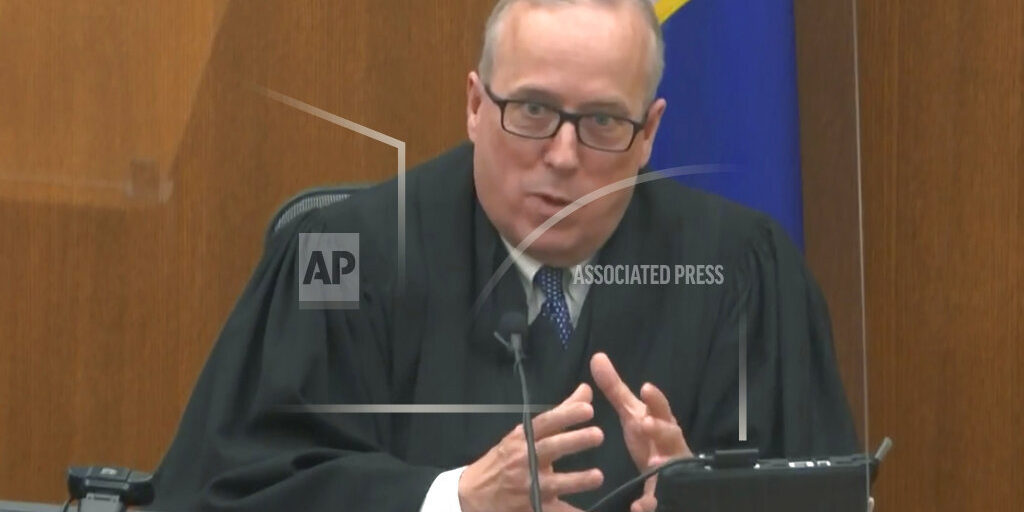 MINNEAPOLIS (AP) — The judge in the George Floyd murder case has refused a defense request to sequester the jury, the morning after the death of a Black man during a traffic stop triggered unrest in a suburb just outside Minneapolis. The request came from the attorney for former Officer Derek Chauvin. He argued Monday that the jurors could be influenced by the prospect of what might happen as a result of their verdict. Judge Peter Cahill said that he will not sequester the jurors until next Monday, when he anticipates closing arguments will begin.