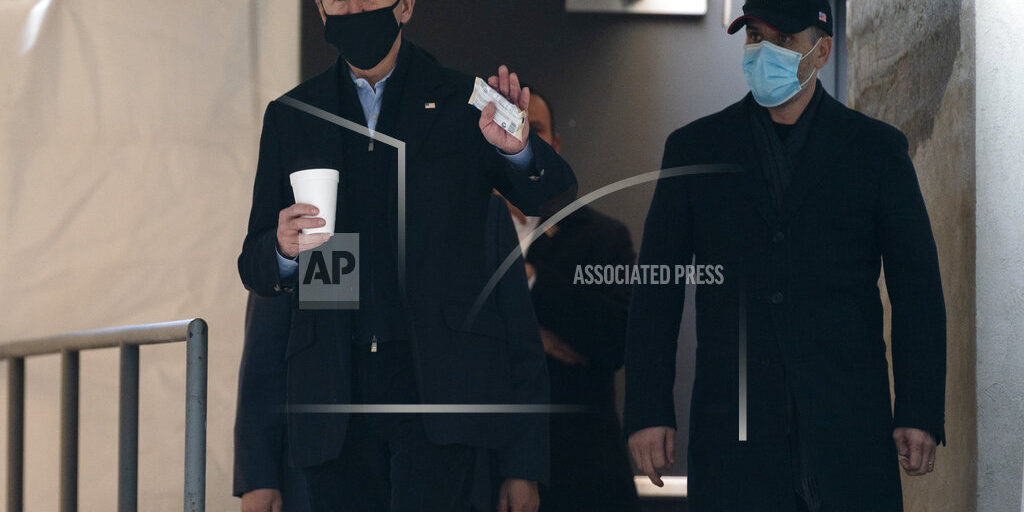 WASHINGTON (AP) — President-elect Joe Biden plans to unveil a sweeping immigration bill on Day One of his administration. A person granted anonymity to discuss the legislation says it would provide an eight-year path to citizenship for an estimated 11 million people living in the U.S. without legal status. It’s a massive reversal from the Trump administration’s harsh immigration policies. The legislation puts Biden on track to deliver on a major campaign promise after four years of President Donald Trump’s restrictive policies. But it does not include beefed-up border security, which puts passage in Congress in doubt.