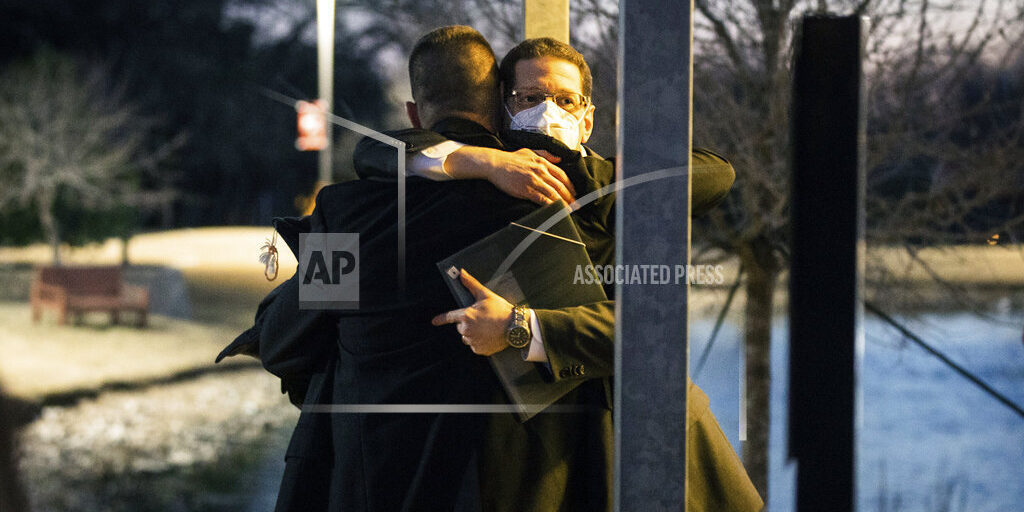 For many Jewish leaders, the hostage standoff in a Texas synagogue was all too familiar. They’ve seen a rise in antisemitism and high-profile synagogue attacks. An initial FBI statement said the attack was “not specifically related to the Jewish community,” but the agency later clarified that the community was targeted. Survivors said the captor voiced antisemitic views that Jews “control everything” and believed they could get top U.S. officials to free a prisoner he wanted released. The hostage-taker was killed. Jewish leaders said that even amid rising antisemitism, they’re heartened by the support they’ve received from other faith groups.