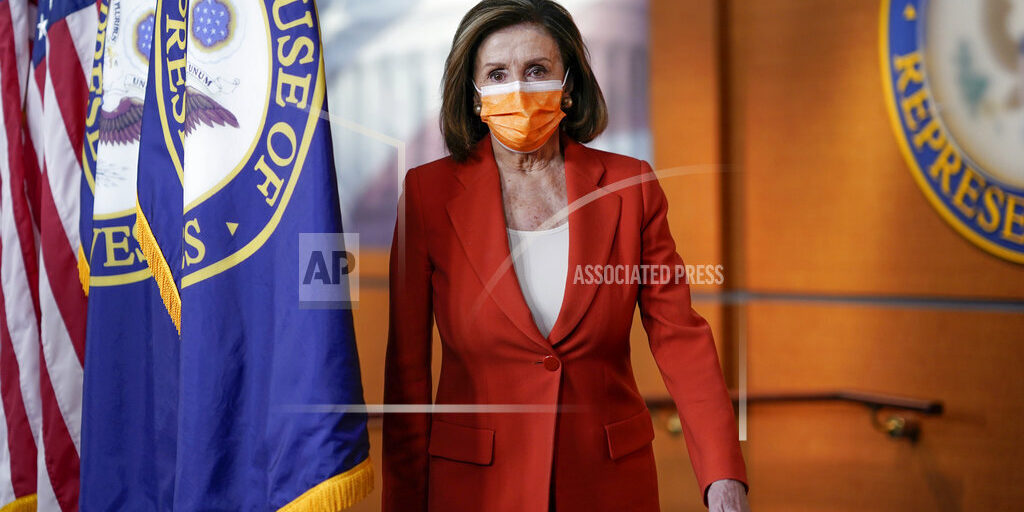 WASHINGTON (AP) — Legislation creating a bipartisan panel to investigate the Jan. 6 insurrection at the U.S. Capitol is stalled, at least for now. Democrats and Republicans are split over the scope and structure of a review that could force Congress and the American people to reckon again with the violent attack. House Speaker Nancy Pelosi has pushed for the commission, which would be modeled after a similar panel that investigated the Sept. 11 attacks on New York and Washington. But unlike 9/11, the insurrection at the Capitol has pushed Democrats and Republicans further apart. They disagree on even the basic question of what should be investigated.