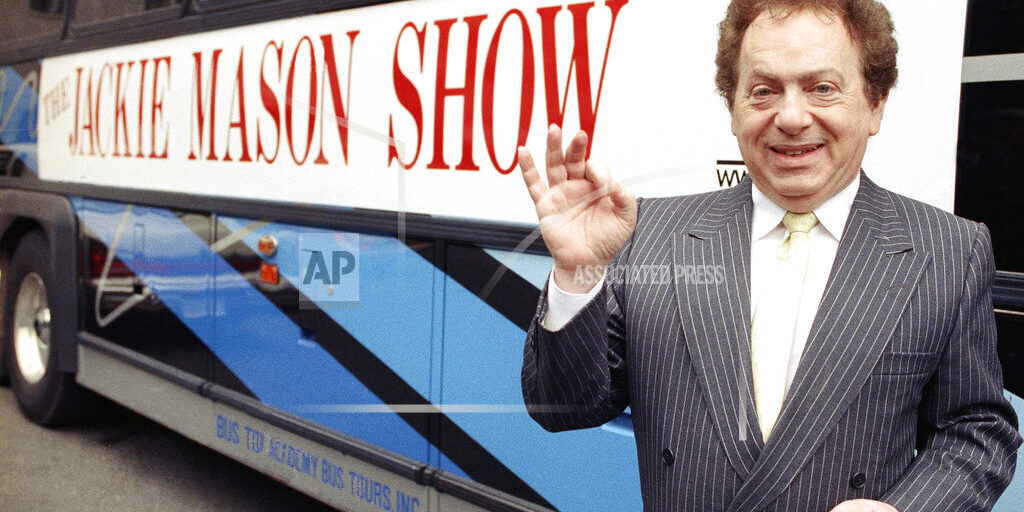 NEW YORK (AP) — Jackie Mason, a rabbi-turned-jokester whose feisty brand of standup comedy got laughs from nightclubs in the Catskills to West Coast talk shows and Broadway stages, has died. He was 93. Mason died Saturday in Manhattan, the celebrity lawyer Raoul Felder told The Associated Press. Mason started in show business as a social director at a resort in the Catskills. He was the guy who got everybody up to play Simon Says, quiz games or shuffleboard. He told jokes, too. After one season, he was playing clubs throughout the Catskills for better money. That eventually took him to Steve Allen and Ed Sullivan’s shows.Jackie Mason, comic who perfected amused outrage, dies at 93