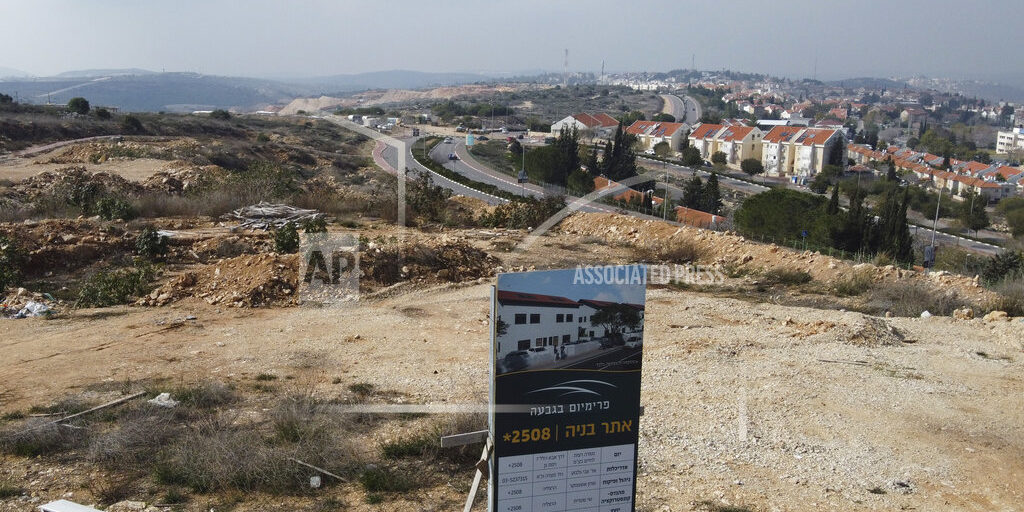 Jerusalem, Israel (AP) Israel appears to be heading for a showdown with the international community over its half-century-old settlement enterprise in the West Bank. Emboldened by a supportive White House, Prime Minister Benjamin Netanyahu has announced plans to move ahead with the potentially explosive annexation of large parts of the occupied West Bank, including its dozens of settlements. But his announcement comes as the prosecutor of the International Criminal Court is preparing to launch a war crimes probe of Israel’s settlement policies. This confluence of forces could make 2020 the year that finally provides clarity on the status of settlements and the viability of a two-state solution.