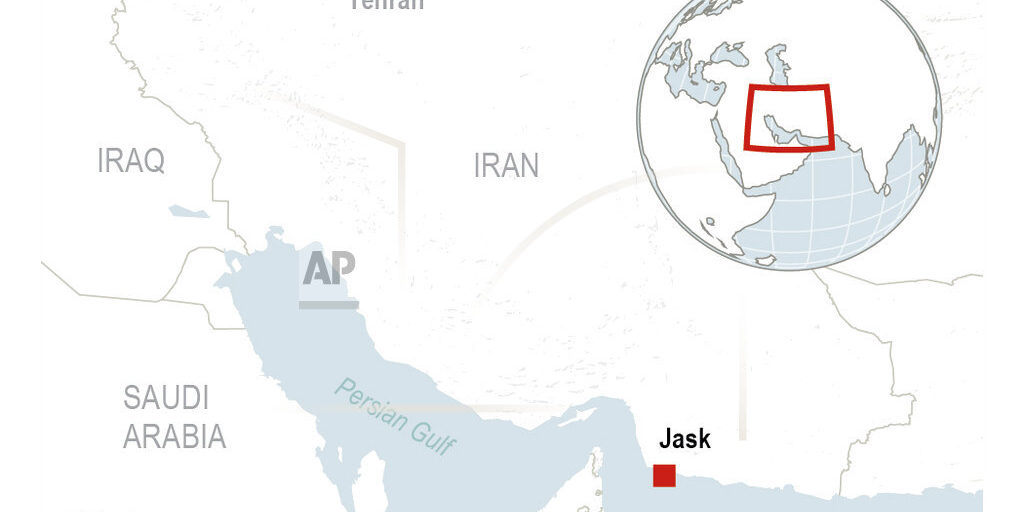 Tehran, Iran (AP) — Iranian state television says a missile struck a support ship during a naval exercise in the Gulf of Oman, killing at least one sailor and wounding others. The report said the Konarak, a Hendijan-class support ship, was too close to a target during an exercise on Sunday. The vessel had been putting targets out for other ships to target. It said the missile struck the vessel accidentally. A local hospital reportedly admitted 12 sailors and treated another three with slight wounds. The Konarak usually has a crew of 20 sailors. The incident comes during heightened tensions between Iran and the United States.