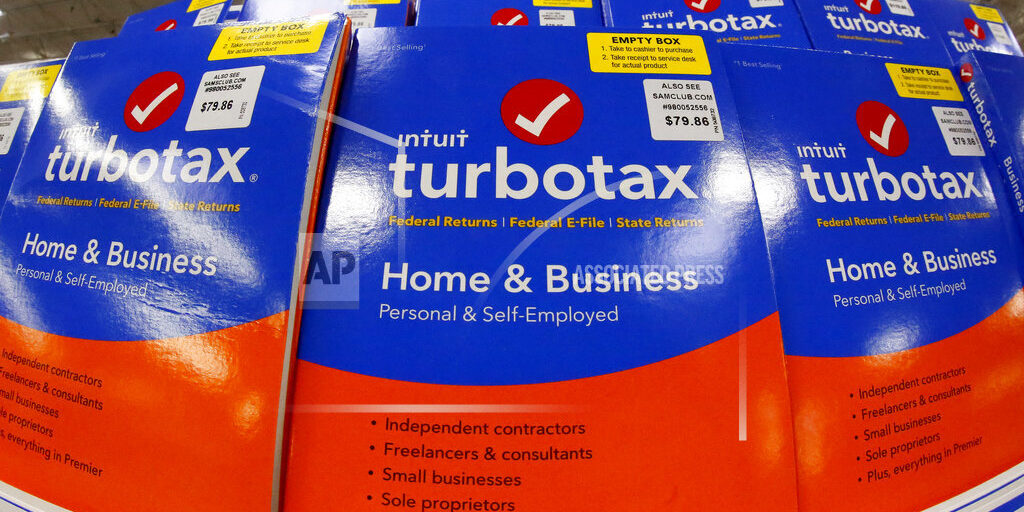 NEW YORK (AP) — New York’s attorney general is announcing that the company behind the TurboTax tax-filing program will pay $141 million to customers across the United States who were deceived by misleading promises of free tax-filing services. Under the terms of a settlement signed by the attorneys general of all 50 states, Intuit Inc. will suspend TurboTax’s “free, free, free” ad campaign and pay restitution to nearly 4.4 million taxpayers. New York Attorney General Letitia James began investigating Intuit after the news organization ProPublica reported in 2019 that the company was charging low-income customers for tax services that they should have received for free.