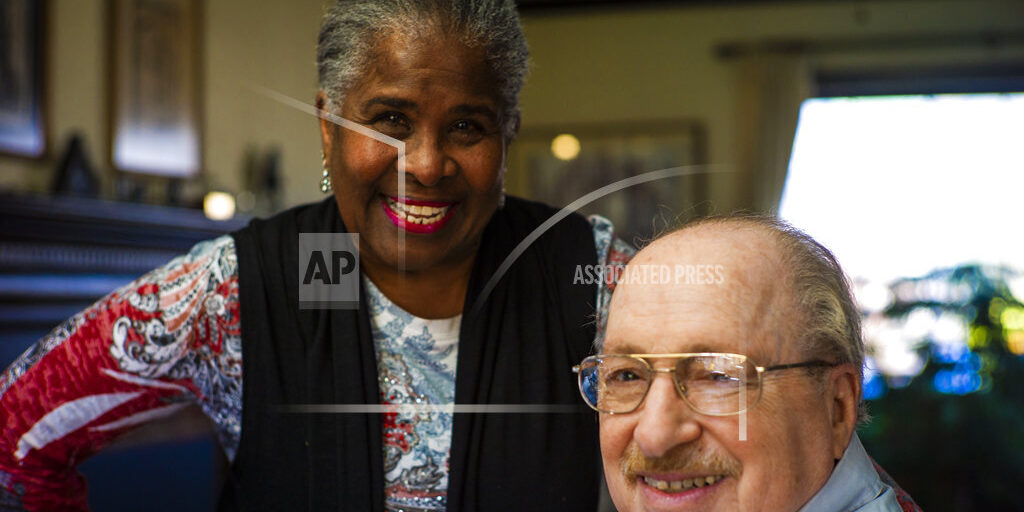 RICHMOND, Va. (AP) — As the Respect for Marriage Act moves toward final passage, much of the attention has been focused on the protection the law gives to same-sex couples. But the bill would also enshrine interracial marriages in federal law. That provision came as a surprise to some interracial couples who believed any legal uncertainty about their right to marry ended in 1967. That’s the year the U.S. Supreme Court struck down state laws banning marriages between people of different races. The Respect for Marriage Act has been picking up steam since June, when the Supreme Court overturned the federal right to an abortion. The ruling sparked concern the high court could potentially overturn other precedent-setting rulings on same-sex and interracial marriages.