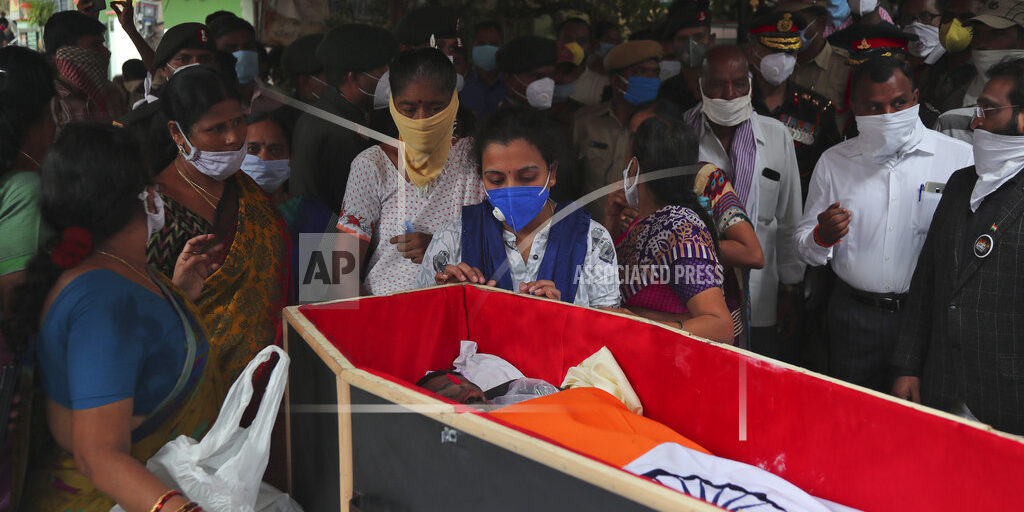 New Delhi, India (AP) — India is cautioning China against making “exaggerated and untenable claims” to the Galwan Valley area in the high Himalayas even as both nations try to end a standoff after a deadly military clash there. China earlier warned New Delhi not to underestimate Beijing’s determination to safeguard its territory. An Indian official responded that making exaggerated claims was contrary to a mutual agreement to handle the situation responsibly. Twenty Indian troops were killed in the clash late Monday. China has not disclosed if it had any casualties in the fighting.