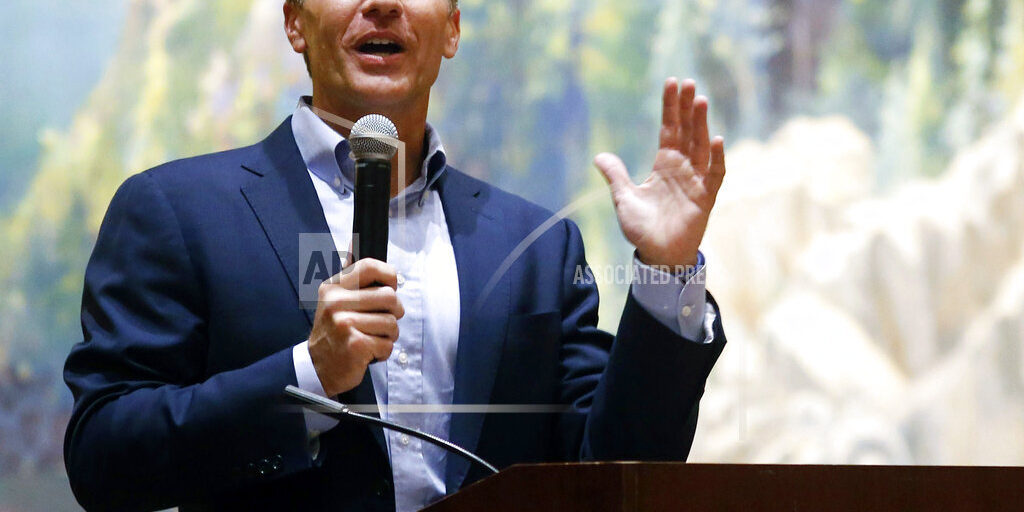 ST. LOUIS (AP) — Former Missouri Gov. Eric Greitens is banking on Republican voters forgiving his past indiscretions when they choose a Senate nominee next August. At least one of his opponents, and many in the GOP establishment, are hoping they don’t forget. Greitens resigned as governor in 2018 amid an investigation of an extramarital affair with his St. Louis hairdresser allegedly involving bondage and a blackmail photo. One of his opponents in the Senate race, Congresswoman Vicky Hartzler, makes reference to the scandal in her first TV ad. Senate Republican leadership concurs that a Greitens primary victory would hand the seat to Democrats. So far they’ve taken a hands-off approach, convinced Greitens’ campaign will implode.