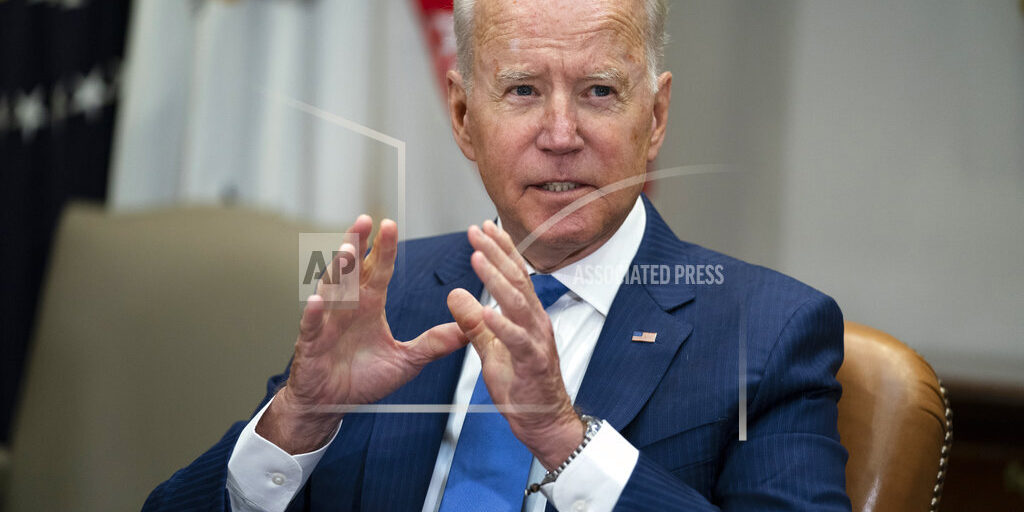 WASHINGTON (AP) — President Joe Biden is preparing to lay out the “moral case” for voting rights as he faces growing pressure from civil rights activists and other Democrats. They want the president to do more to combat efforts by Republican-led state legislatures to restrict access to the ballot. Biden has declared that protecting voting rights is the central cause of his presidency. Political headwinds and an evenly divided Senate have greatly restricted Biden’s ability to act. Biden’s much-anticipated speech on voting rights is set for Tuesday afternoon at the National Constitution Center in Philadelphia.