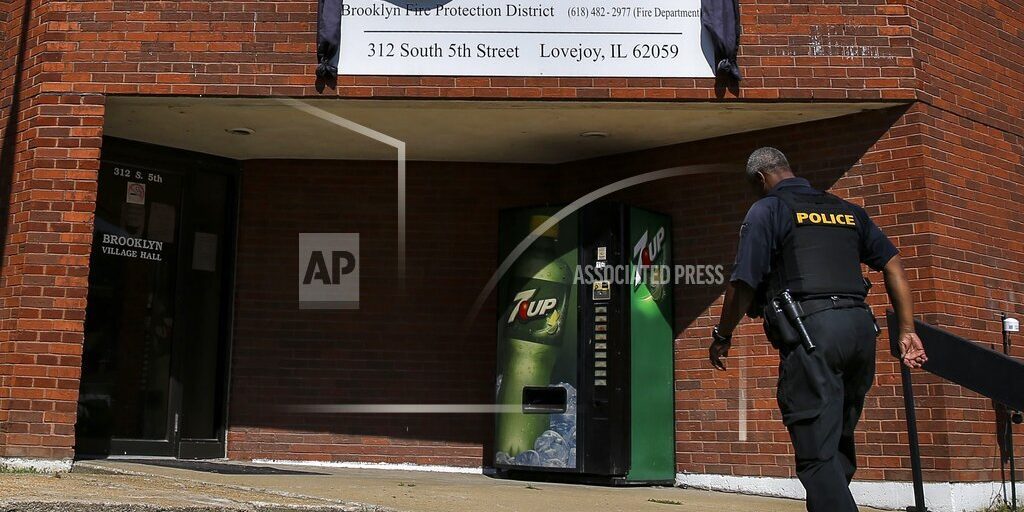 A police officer from the small southwestern Illinois town of Brooklyn near St. Louis has died after trying to stop a car fleeing from police. Illinois State Police say the officer died early today. He was attempting to set up a roadblock to stop the car on the McKinley Bridge when he struck by a Dodge Charger. He’s been identified as Patrolman Brian Pierce who was in his 20’s and new to the department. Police have not offered any details about what prompted the police chase from the nightclub. After the officer was struck, police were involved in another incident where a car crashed through a roadblock and into police cars, prompting officers to open fire. A driver was injured.