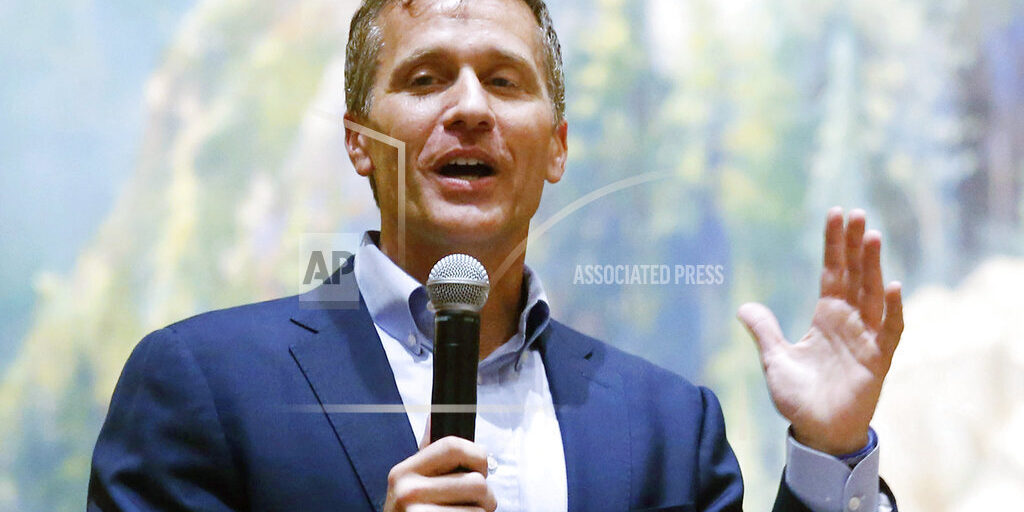 ST. LOUIS (AP) — Former Missouri Gov. Eric Greitens, whose ex-wife recently accused him of physical abuse, says he will not drop his political comeback bid for the U.S. Senate. Greitens, who resigned as governor in 2018 following a sex scandal, had been a frontrunner in the crowded Republican contest to replace retiring GOP Sen. Roy Blunt. But a sworn affidavit from his ex-wife Sheena Greitens detailing physical abuse of her and one of their sons upended the race. Eric Greitens called the allegations false and predicted he will win in November’s general election.