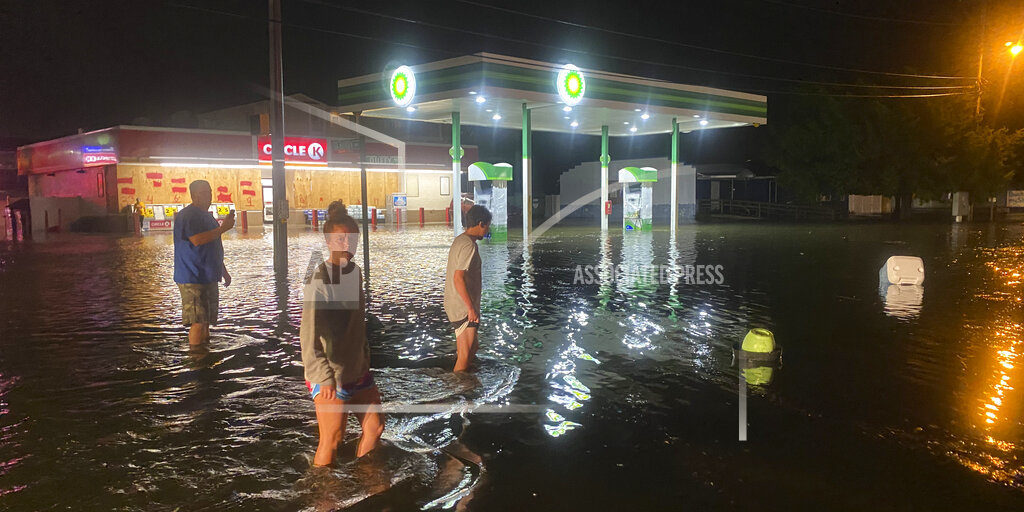 North Myrtle Beach, SC (AP) — Hurricane Isaias has made landfall near Ocean Isle Beach, North Carolina, according to the National Hurricane Center. The hurricane touched down just after 11 p.m. with maximum sustained winds of 85 mph. Coastal shops and restaurants have closed early and both residents and tourists have abandoned the beaches as a newly restrengthened Hurricane Isaias speeds toward the Carolinas. The U.S. National Hurricane Center upgraded Isaias again to a hurricane Monday evening with maximum sustained winds of 85 mph. It was centered about 40 miles east northeast of Myrtle Beach. The U.S. National Hurricane Center warned oceanside home dwellers to brace for storm surge up to 5 feet and up to 8 inches  of rain in spots, as Isaias moves up the coast.