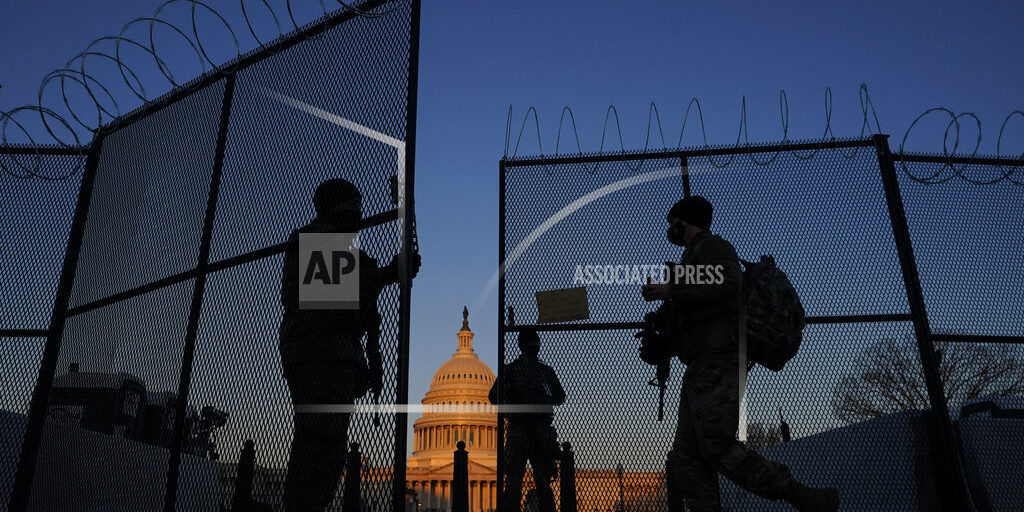 WASHINGTON (AP) — The House is poised to vote on a 9/11-style commission on the deadly Jan. 6 insurrection at the U.S. Capitol. The vote on Wednesday is the first step toward creating an independent, bipartisan panel that would investigate the siege. But the bill creating the commission is expected to be a more difficult sell in the Senate. Republicans are signaling that they will try to block or at least slow the effort. Senate Republican leader Mitch McConnell said Tuesday that he is “pushing the pause button” on the legislation. Democrats would need at least 10 GOP votes in the Senate to pass it under Senate rules.