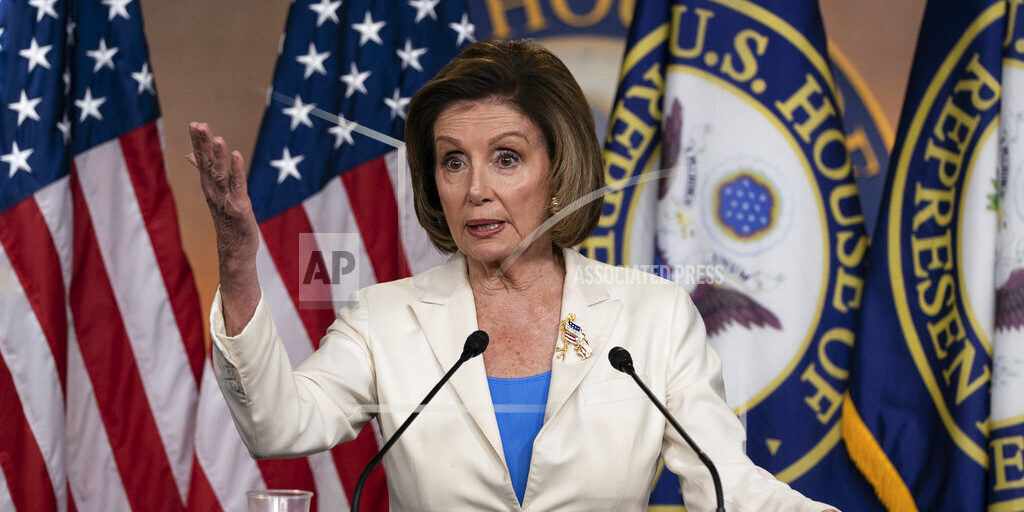 WASHINGTON (AP) — A new House committee to investigate the Jan. 6 insurrection at the U.S. Capitol would have 13 members and the power to subpoena witnesses. That’s according to legislation released by House Speaker Nancy Pelosi. The House is expected to vote on the bill this week. The new committee comes as Senate Republicans blocked the formation of an independent, bipartisan commission to probe the attack, in which hundreds of former President Donald Trump’s supporters violently broke into the Capitol. The partisan House committee would have eight members appointed by Pelosi and five appointed “after consultation with” Republican Leader Kevin McCarthy.