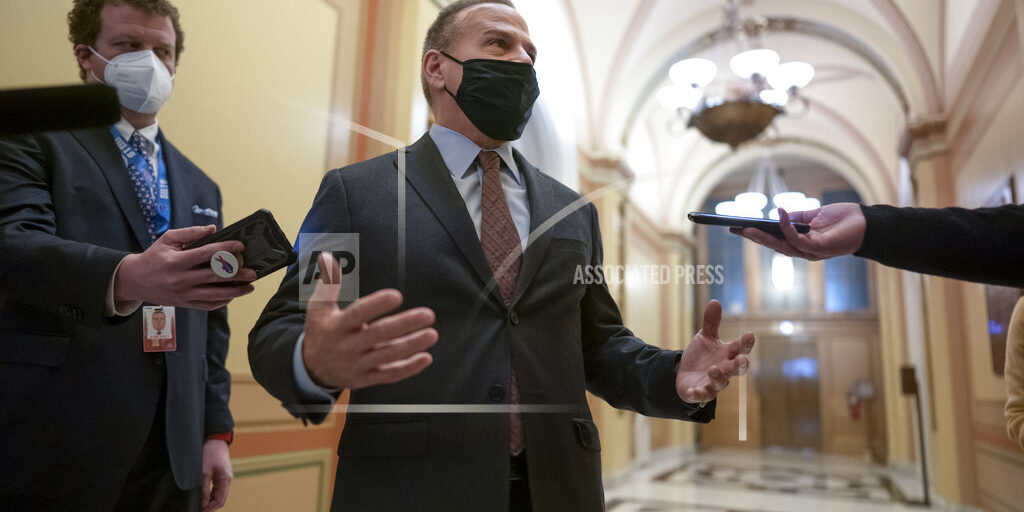 WASHINGTON (AP) — With impeachment pressure mounting, the House is speeding ahead to try to oust President Donald Trump from office. Democrats are pushing first for the vice president and Cabinet to invoke constitutional authority to remove Trump from office. If that fails, impeachment proceedings are set for Wednesday. Vice President Mike Pence met with Trump Monday evening for the first time since the Capitol attack, and the vice president has shown no inclination to invoke the Constitution’s 25th Amendment to push Trump out. President-elect Joe Biden said Monday that those who “engaged in sedition” must be held accountable. Trump is to face a single charge — “incitement of insurrection” — over the deadly riot at the U.S. Capitol. The FBI is warning of more unrest ahead of Inauguration Day.