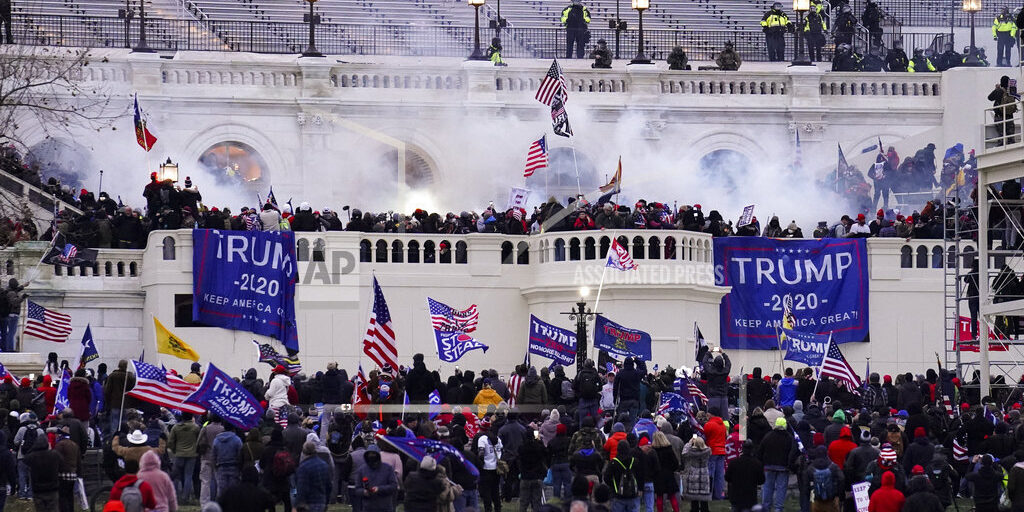 WASHINGTON (AP) — The House is set Monday to bring the impeachment article against Donald Trump for the Senate trial. But a growing number of Republican senators say they oppose the proceedings against the former president. That’s a sign of the dimming chances that Trump will be convicted on the charge that he incited a siege of the U.S. Capitol. House Democrats who are prosecuting the case will walk the charge of “incitement of insurrection” to the Senate in the evening. But GOP passions appear to have cooled since the insurrection. And Republican senators who will serve as jurors in the trial are rallying to his legal defense. The trial is set to begin in two weeks.