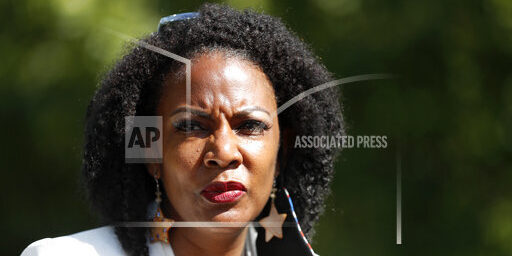 ST. LOUIS (AP) — Whichever candidate St. Louis voters pick in Tuesday’s mayoral election will face daunting tasks, including a declining population and one of the worst murder rates in the nation. City Treasurer Tishaura Jones and Alderwoman Cara Spencer, both Democrats, advanced to the general election by finishing 1-2 in a new nonpartisan primary format in March. St. Louis is so heavily Democratic that until voters approved the new format, the general election was largely an afterthought. Incumbent Mayor Lyda Krewson announced in November she would not seek a second term. Krewson is the city’s first woman mayor.