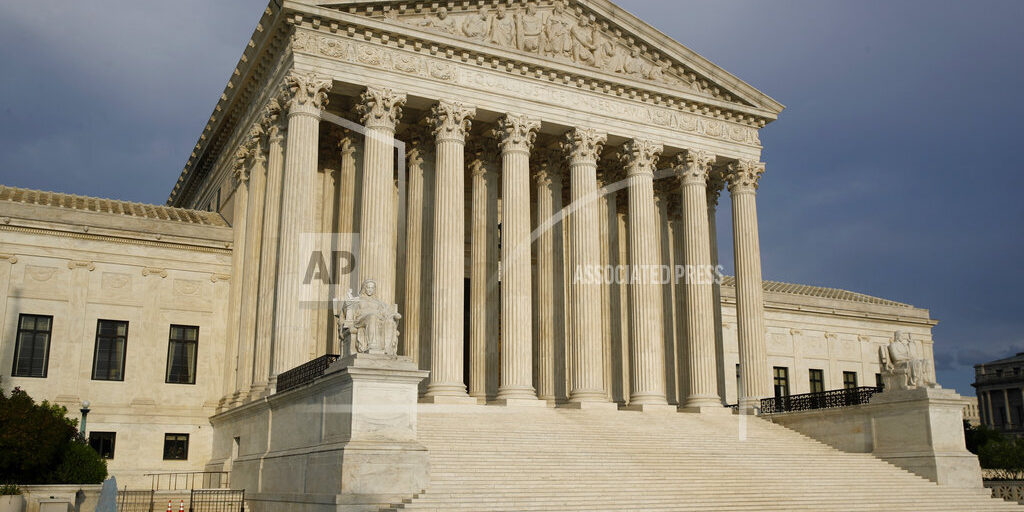 WASHINGTON (AP) — As coronavirus cases surge again nationwide, the Supreme Court is barring New York from enforcing certain attendance limits at houses of worship in areas designated as hard hit by the virus. The court’s action late Wednesday won’t have any immediate impact since the two groups that sued as a result of the restrictions, the Roman Catholic Church and Orthodox Jewish synagogues, are no longer subject to them. The groups had challenged attendance limits in areas designated red and orange zones, but they are now