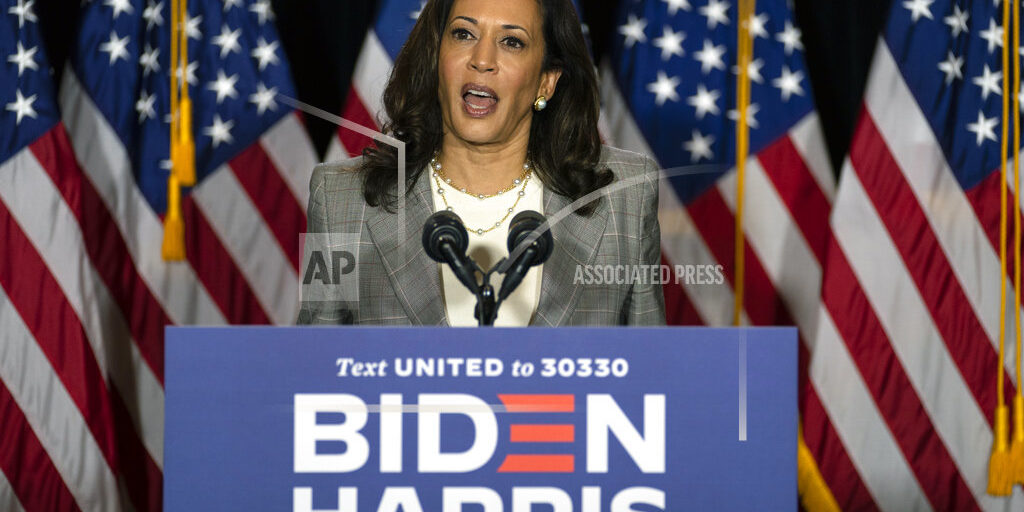 Wilmington, DE (AP) — Joe Biden’s campaign is getting a burst of momentum. Kamala Harris is already bringing energy, dollars and more. In the first two days after her historic selection as the first Black woman on a major national ticket, she’s fired off the campaign’s sharpest criticism of President Donald Trump’s shortcomings. She’s also vouched vigorously for Biden on race and his character. And the enthusiasm surrounding her candidacy has brought in a record $36 million, including contributions from 150,000 new donors. The campaign hopes it’s just the beginning.