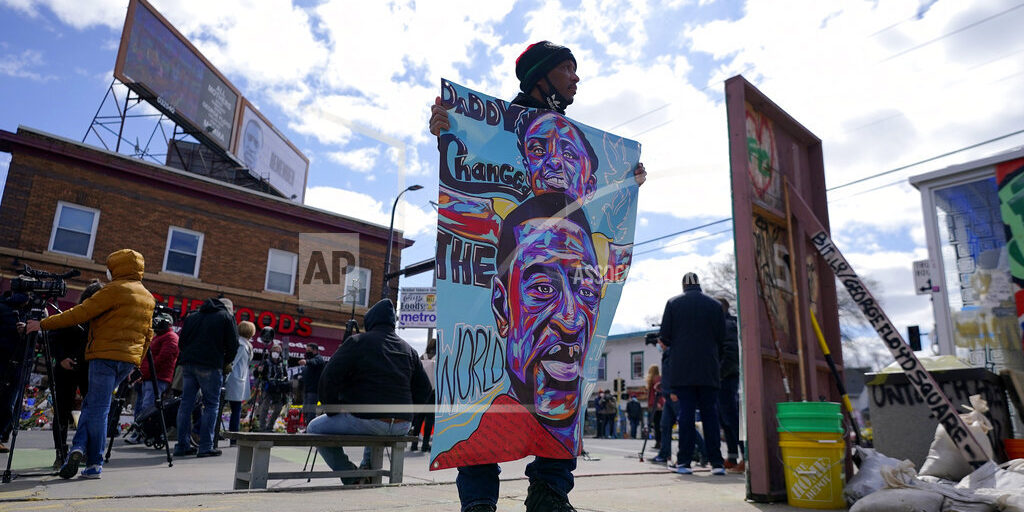 MINNEAPOLIS (AP) — The Minneapolis intersection where George Floyd died has been disrupted by gunfire, just hours before a family-friendly street festival marking the anniversary of his death at the hands of police. Associated Press video from the scene Tuesday morning shows people running for cover as shots ring out. Police say one person later turned up at a hospital with a non-life-threatening gunshot wound, but it isn’t clear if that person was injured in the shooting near George Floyd square. The intersection is to be transformed later Tuesday into an outdoor festival marking the anniversary of Floyd’s death, with food, children’s activities and a long list of musical performers.