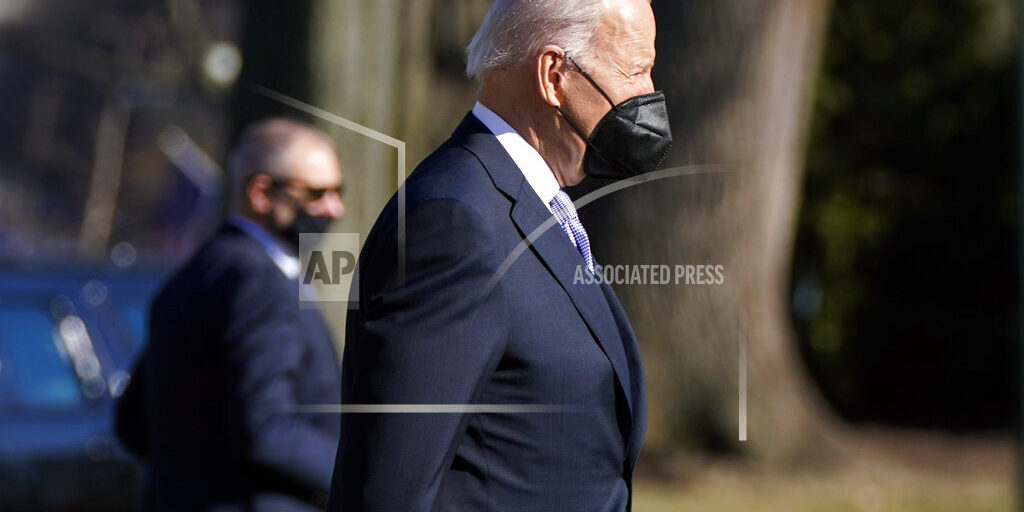 WASHINGTON (AP) — Families and gun control advocates are pressing President Joe Biden to do more to address gun violence. Their push comes four years after 17 people were gunned down at a Parkland, Florida, school. One victim’s father says he climbed a crane near the White House to proclaim his message. Dozens of advocates are set to rally outside the White House on Monday, the Parkland shooting anniversary. The advocates will unveil a website chronicling the 47,000 gun deaths and 42,000 gun injuries in the country since Biden’s inauguration. Biden is marking the anniversary by praising the gun control movement and noting his efforts for gun legislation, though major change has remained elusive.