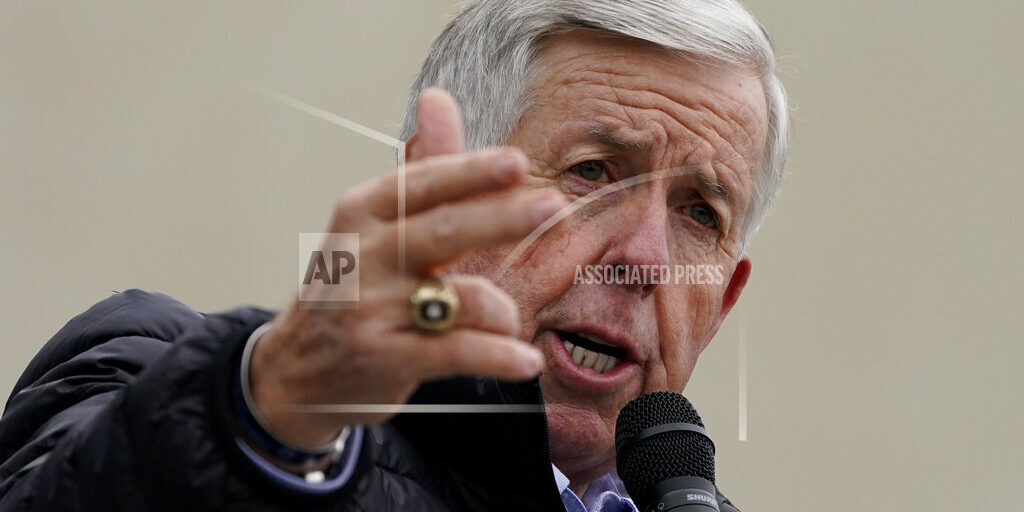 (AP) — Gov. Mike Parson says every part of the state is being treated equally in Missouri’s efforts to distribute COVID-19 vaccines. The governor pushed back Thursday against complaints from St. Louis area officials that the region was not receiving enough vaccine doses based on is population. Parson particularly criticized Dr. Alex Garza, the head of the St. Louis Pandemic Task Force, who he accused of cherry-picking data to mislead St. Louis area residents. Parson said the St. Louis region has received the amount of vaccines it should have but said some of those vaccines have not been properly distributed.