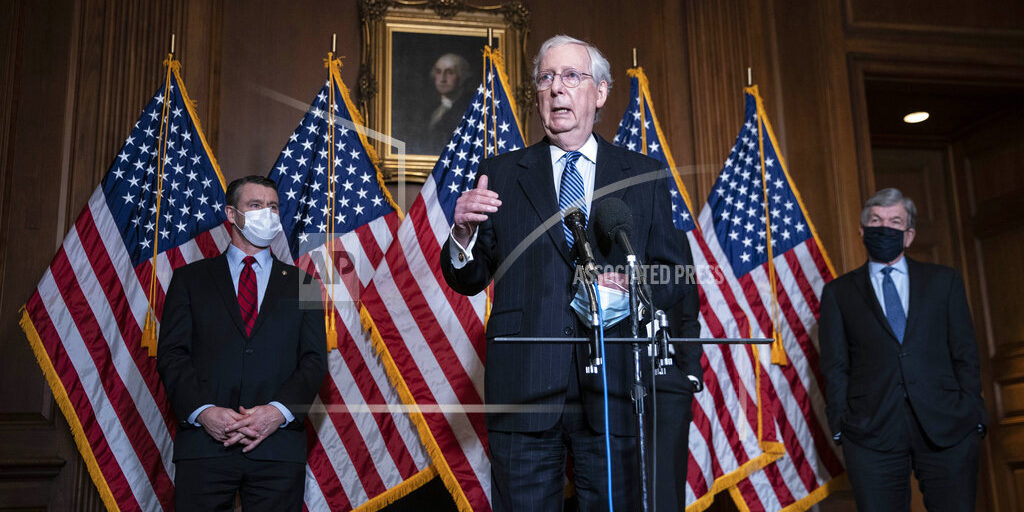 WASHINGTON (AP) — Senate Majority Leader Mitch McConnell has finally acknowledged that Democrat Joe Biden won the presidential election. Six weeks after the November election — and a day after the Electoral College formally sealed Biden’s win — the Republican leader says the Electoral College “has spoken.” McConnell’s statement on the Senate floor Tuesday ends weeks of silence over President Donald Trump’s defeat. It comes after a groundswell of leading Republicans have said Biden won and it was time to move on. Some, though, vow to stick with Trump and carry the fight to Jan. 6 when Congress votes on the Electoral College results. Biden said he and McConnell spoke.