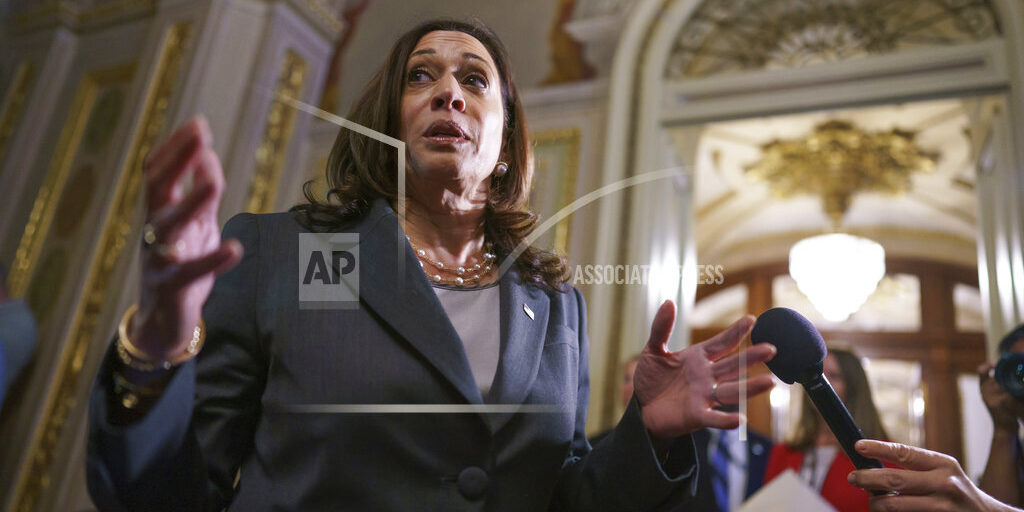 WASHINGTON (AP) — The Democrats’ sweeping attempt to rewrite U.S. election and voting law has suffered a major setback in the U.S. Senate. The bill failed in a key test vote Tuesday, blocked by a filibuster wall of Republican opposition. The measure would strike down hurdles to voting that advocates view as the Civil Rights fight of the era. President Joe Biden declared that “this fight is far from over.” But the Senate defeat leaves the Democrats with no clear path forward. Republican leader Mitch McConnell called the bill a “a solution looking for a problem,” and Sen. Ted Cruz dismissed it as merely “designed to keep Democrats in office.” Pressure has been mounting on Democrats to change Senate filibuster rules to enact Biden’s agenda.