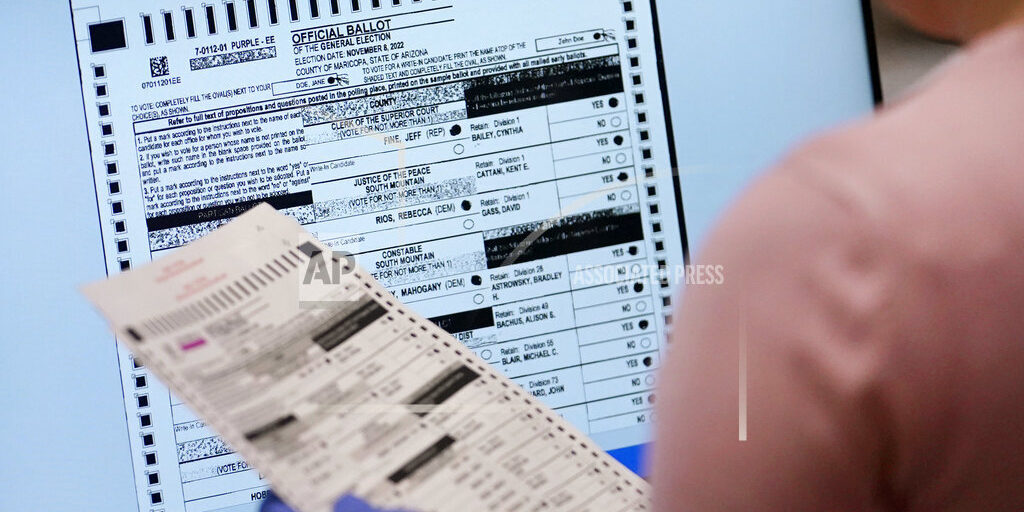 PHOENIX (AP) — Republican officials in a rural Arizona county refused Monday to certify the 2022 election ahead of the deadline. The decision comes amid pressure from prominent Republicans to reject a vote count that had Democrats winning for U.S. Senate, governor and other statewide races. State election officials have vowed to sue Cochise County if the board of supervisors misses Monday’s deadline to approve the official tally of votes, known as the canvass. Two Republican supervisors delayed the canvass vote until hearing once more about concerns over the certification of ballot tabulators, though election officials have repeatedly explained that the equipment is properly approved.