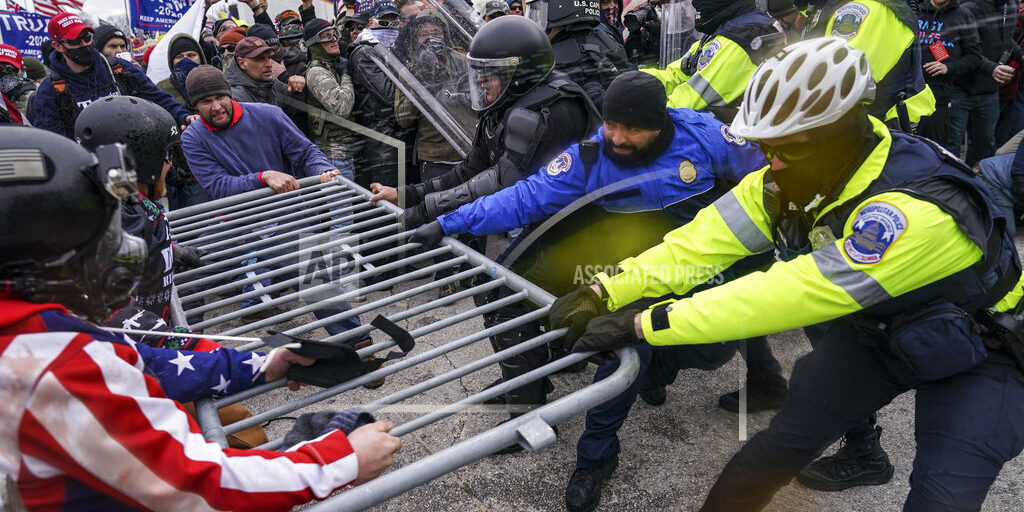 WASHINGTON (AP) — Senate Republicans have blocked the creation of a bipartisan panel to study the Jan. 6 attack on the Capitol. The Senate fell sort of the 60 votes needed to consider a House-passed bill that would have formed a 10-member commission evenly split between the two parties. It was another sign of GOP fealty to former President Donald Trump and an overtly political effort to shift the focus off of the violent insurrection of his supporters that day. Trump has called the bill a “Democratic trap.” Four people died that day, and a police officer collapsed and died afterward of what authorities said were natural causes.