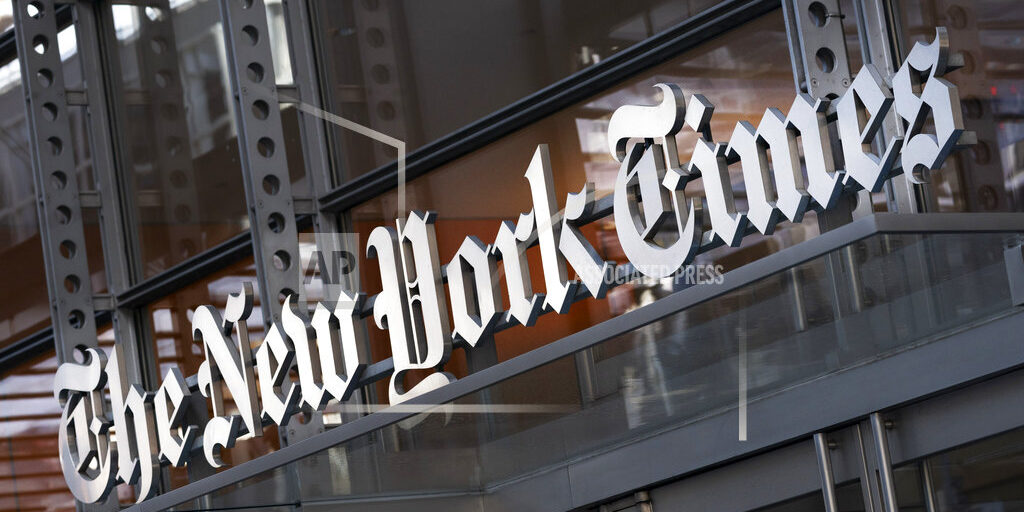 LONDON (AP) — Dozens of websites briefly went offline around the globe Tuesday, including CNN, The New York Times and Britain’s government home page, after an outage at the cloud service Fastly. The incident illustrates how vital a small number of behind-the-scenes companies have become to running the internet. Fastly is indicating the outage appeared to be caused internally. Brief internet service outages are not uncommon and are only rarely the result of hacking or other mischief. Still, major futures markets in the U.S. dipped sharply minutes after the outage, which came a month after a cyberattack forced the shutdown of the biggest fuel pipeline in the U.S.