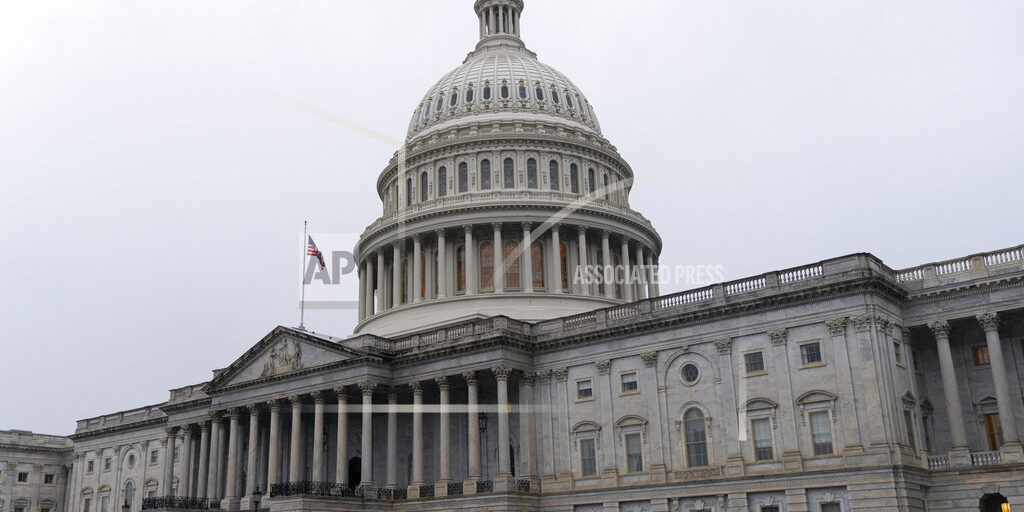 WASHINGTON (AP) — Whether most Americans will receive $2,000 COVID-19 relief checks is now in the hands of the Senate. President Donald Trump has been pushing to more than triple the $600 payments approved by Congress, reluctantly signing into law the massive relief bill that authorized the smaller checks. On Tuesday, two Georgia Republican senators, David Perdue and Kelly Loeffler, said they support Trump’s plan. They are in the fights of their political lives in a pair of runoff elections Jan. 5 that will determine which party controls the Senate. The House voted overwhelmingly to meet the president’s demand, but Republican senators have resisted increasing spending.